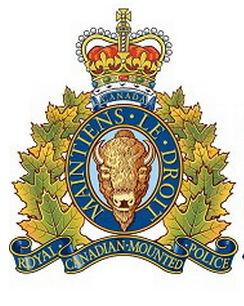 The Prince Rupert RCMP have once again turned to the public for some help, this time related to an incident on the waterfront from early September.

With the local detachment  releasing some photos of a pair of individuals that they are seeking in relation to a Break and Enter and theft of property from a vessel at Fairview Docks on the city's west side.

In an information release today, the Mounties outlined the details of the incident, as well as the photographs of the alleged suspects.

On September 5th, 2021 the Prince Rupert RCMP responded to a report of a break and enter.

Through investigation it was determined the theft occurred on the night before at 9:00 PM.

It was determined the thieves gained entrance by prying open the locked door, once inside the following items were stolen:

Surveillance footage was obtained, and police are looking for the public's help with identifying the people in the images below. 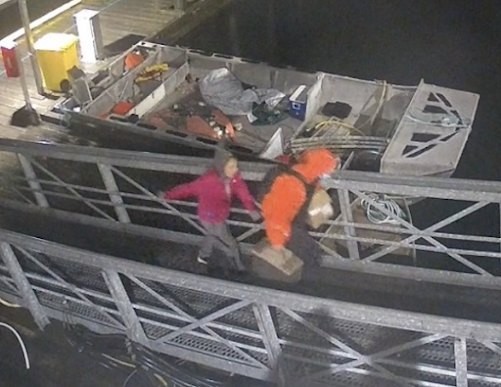 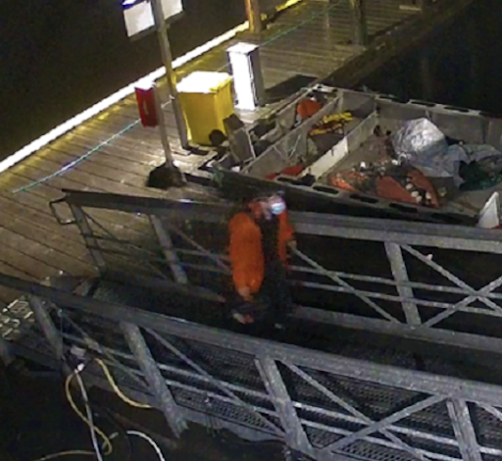 You can review the file notes from the Prince Rupert detachment here.
If you are able to identify the suspects,  contact the Prince Rupert RCMP at 250-627-0700 or by way of Crimestoppers.
For more notes related to the work of Emergency Responders across the Northwest see our archive page here.
Posted by . at 9:34 AM