Will the Third Shot be the COVID Charm? 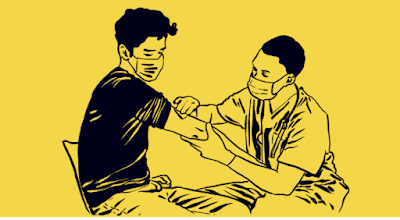 British Columbians will be offered a third shot of the COVID vaccine, the province looking to launch it's booster shot campaign sometime in the new year, with the benchmark set at six months after you received your second shot. Which for most British Columbians will make for the January/February period of time.

The announcement came from the BC Government on Tuesday, expanding on the current booster program in place for those who are immunocompromised.

Some background on the provincial plan was relayed through a media session with Doctor Bonnie Henry and Health Minister Adrain Dix yesterday.

Towards the immediate concerns the Province outlined where they plan to target their efforts for the third shots from November to January. 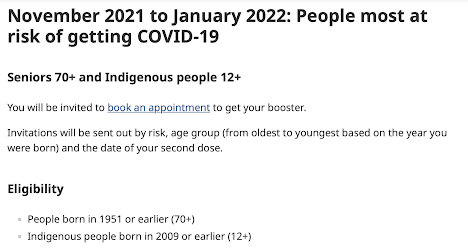 For the rest of us, one the new year arrives, the third shot process will start with an appointment booking, you can learn more about how it all will roll from this information sheet from the BC Government. 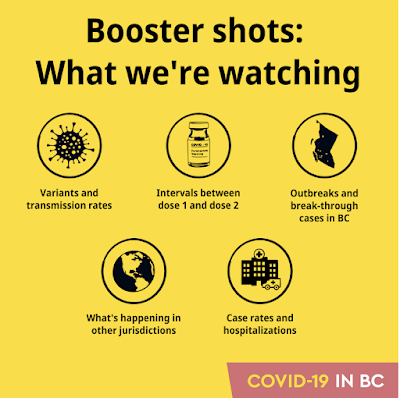 So far, British Columbia is the only government in North American with plans for a third shot program, though it's expected that many other provinces or states may be announcing their own plans in the weeks and months to come.

More notes on the provincial response to COVID-19 can be reviewed here.