RCMP seeking public's assistance with investigation in death of toddler

The RCMP continues to investigate the circumstances of an incident of Monday April 15th and what link it may have to the death of a 23 month old Prince Rupert infant.

The focus of investigation at the moment involves an incident reported to have taken place in the late evening of Monday April 15th at the corner of Frederick Avenue and 7th Avenue East, which may have involved a cyclist and a pedestrian pulling two children in a wagon. 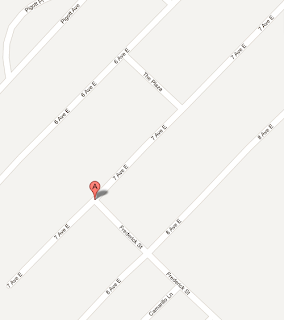 On Tuesday, the Prince Rupert RCMP and the BC Ambulance service were all called to a 6th Avenue East home, with paramedics then transporting an infant to Prince Rupert Hospital, sadly the infants passing was later reported on Wednesday.

The RCMP ask anyone from that region of the city that may have witnessed the wagon/cyclist incident between 10 and 11 PM Monday, or anyone that may have been in the area at that time, to contact them in order to aid the investigation.

As well, a citizen reportedly stopped to lend assistance at that time, and Prince Rupert RCMP are also looking to to hear further information from that person as well.

The incident has been the focus of the local media over the last few days, some of their reports can be found below.