City Council to seek session with the Port on waterfront issues

Prince Rupert City Councillors continue to field complaints and concerns about operational issues of the Pinnacle Pellet Plant on the west side of the city's waterfront and on Monday evening looked to address some of those issue.

With that as the background for the night, Council members looking for some answers on Pinnacle and other waterfront issues, directed staff to set up a meeting with Port officials. 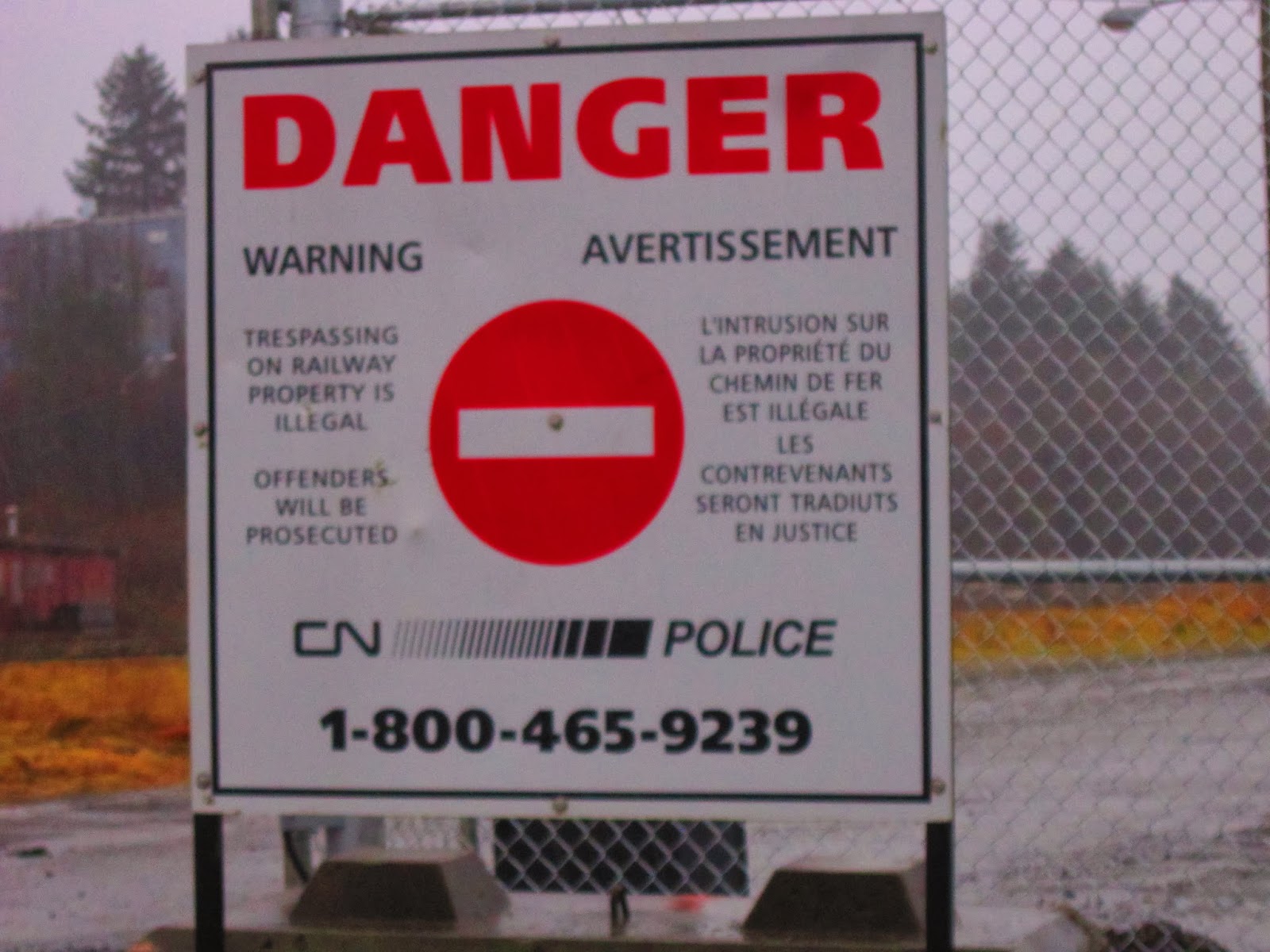 The discussion on waterfront issues was started on Monday when Councillor Ashley inquired as to whether the City had heard from CN regarding concerns the City has fielded over the lack of access to the waterfront.

She found a welcome answer to her question from staff, advised that CN had replied to council's inquiry and that something was being planned for a meeting in March on CN related issues.

From there the conversation turned to Pinnacle Pellet, an ongoing theme at council of late, as west side residents continue to take issue with the industrial site that was developed at the western edge of the waterfront stretch below Atlin and Graham Avenues.

Councillor Cunningham, who at the last council session had been fairly harsh on the port, informed Council that he had been invited to meet with Port officials earlier in the month.

From that meeting, he advised Council that he believes that the Port wishes to engage in a dialogue with the City on a number of waterfront issues.

Councillor Ashley suggested that it was something that Council had been seeking previously, but somehow was a discussion point which was put on the back burner of Council planning.

With all of that, Council directed staff to set up a session with the Port, where the agenda would be expanded to discuss not only Pinnacle Pellet issues, but other concerns over Waterfront issues and access.

You can review the spirited discussions on the theme from the City Council video archive, the Port related concerns can be found from the 35 minute to 43 minute mark.
Posted by . at 11:38 AM

Email ThisBlogThis!Share to TwitterShare to FacebookShare to Pinterest
Labels: Council to seek meeting with Port on waterfront issues January 2014