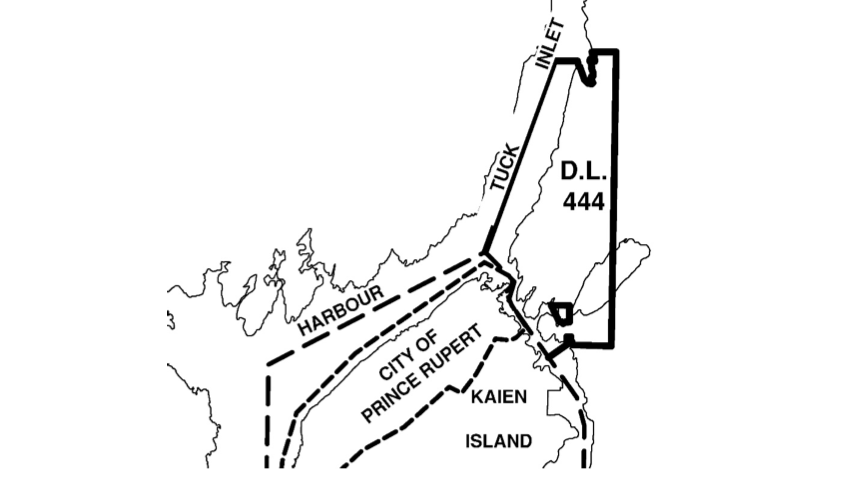 There was no discussion on the process at the most recent public session of City Council.

But a short notice on the City's website, advises Rupertites that if they have any objections to the city's proposed Boundary expansion plan, they will need to make use of the Alternate Approval process to express them.

The Boundary Expansion project which was first outlined in March of 2013, was once a wide ranging proposal that looked in many directions for potential expansion of the city's boundaries.

Much of that proposed plan (see here) was put on the back burner, as the neighbours weighed in with concerns over the expansionist eye that the City was casting.

There is however, one portion of the expansion plan that has continued forward, that to bring lands that contain the city's watershed under the control of the city and within its boundaries.

For this round of the Boundary Expansion process, the City is turning once again to the controversial Alternative Approval Process, posting details of the proposal to the City website this week.

The process is designed to move forward an initiative, which if successful would do so without the requirement of having to take it to a referendum process.

Something the City of Prince Rupert seems to find useful, as this would be the second time in three months that the City has used the process to move forward a proposed initiative.

From the website this description of the process outlines the key aspects of the one month countdown for the Boundary Expansion proposal.

The elector response forms are available from City Hall at 424 3rd Avenue West, between 9:30 AM and 4:30 PM Monday through Friday.

The Boundary extension request will be deemed to have the approval of electors, should less than 10 percent of municipal electors submit an Elector Response Form.  The number of votes required to prevent council from moving forward with their Extension plans would be 903 votes.

At which point the city could consider taking the project to a referendum, or we imagine decide to set it aside for the moment.

The controversial process was last used by the City in regard to the Airport Loan approval, which at the time raised the ire of two of the City's councillors.

During the discussion on that approach, both Councillor Ashley and Councillor Thorkelson expressed their concerns over what they believed was a less than democratic method of seeking approval.

You can review some of their contributions to the theme from our archive pages here.

Beyond the brief notice on the city's website, the city also took out the first of what are to be two advertisements in the weekly newspaper, which at the moment seems to be the only format of discussion on the topic, all be it rather one sided and lacking for debate or review.

If the Airport Loan process is any indication, few voters will bother to take the time to head down to city hall to express an opinion and for the most part, we imagine there aren't many who have a problem with the city taking charge of its watershed lands.

However, considering their previous alarm over the use of the Alternative Approval Process on the Airport Loan issue, one wonders if before the February 24th deadline arrives, the city's councillors may wish to bring the topic up for discussion once again in public forum.

Providing some background for the public as to why the City believes this is the best process to move projects forward and more importantly, how the City decides which projects require this approach and how often the City plans to use the Alternative Approval Process.

You can learn more about past items of interest on City Hall developments from our Civic politics archives.