Update: Drive BC advised that the Highway had been reopened to traffic shortly before 8 PM 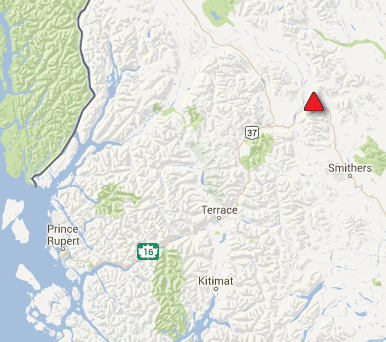 A three vehicle collision east of New Hazelton this morning has resulted in a fatality and required the closure of the highway for further investigation.

Media outlets in Prince George are reporting that one person died as a result of the incident. The accident took place shortly after 9 AM near Mug Flat Creek, which is 15 kilometres east of New Hazelton.

As part of the investigation into the incident, the RCMP have closed the highway to travel in both directions, no alternate route is available in the region.

Drive BC advises no timeline has been provided yet, as to when the route will be reopened to traffic. 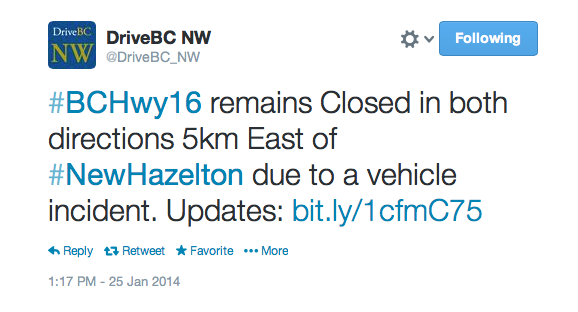 You can find more details on the status of the highway from the Drive BC website or twitter feed.