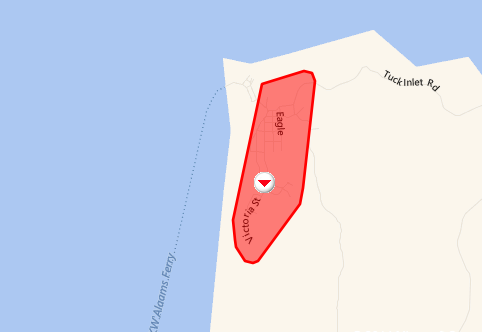 The first incident of power troubles with Tuesday's windstorm comes from North of Prince Rupert this morning.

Power service was interrupted at Lax Kw'alaams on Tuesday morning, with a power outage reported in that North Coast Community at just before 10 AM.

The nature of the outage would appear to be Storm related, as BC Hydro advises that the cause of the power outage was that of trees coming down across wires. 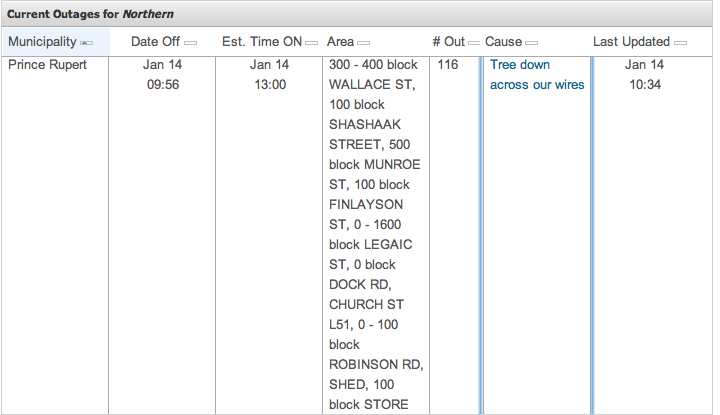 BC Hydro estimates that the outage will last at least until 1 PM as crew work to assess the situation.