East Side Power outage last two hours; Seal Cove to be out until 4 PM

For many residents of the east side of the city, Seafest Saturday started off with a surprise event not on the official schedule for the day, with a power interruption that lasted close to two hours. 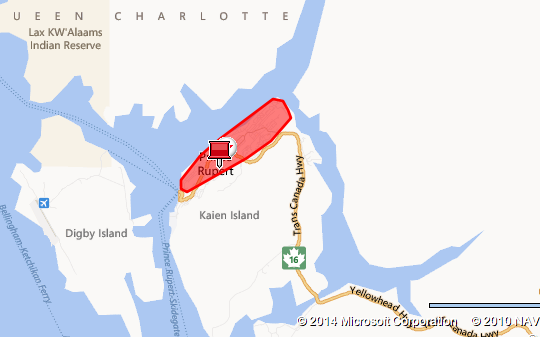 Shortly after 10:15 the power flickered briefly on the east side, followed by a complete outage at 10:20, leaving residents without power for the remainder of the morning.

Reports from Seal Cove suggest that an interaction between an eagle and power lines in that part of the city was responsible for the morning's power troubles.

With a power line in that area of the city coming down as part of the incident.

While lights flickered across the city and a short interruption was indicated by the BC Hydro outages map, power was returned to the central core and points west shortly after the incident.

A welcome relief no doubt, to organizers of Saturday's downtown Seafest events. By 12:30 only the far end of the east side of the city was still affected by Saturday's outage. 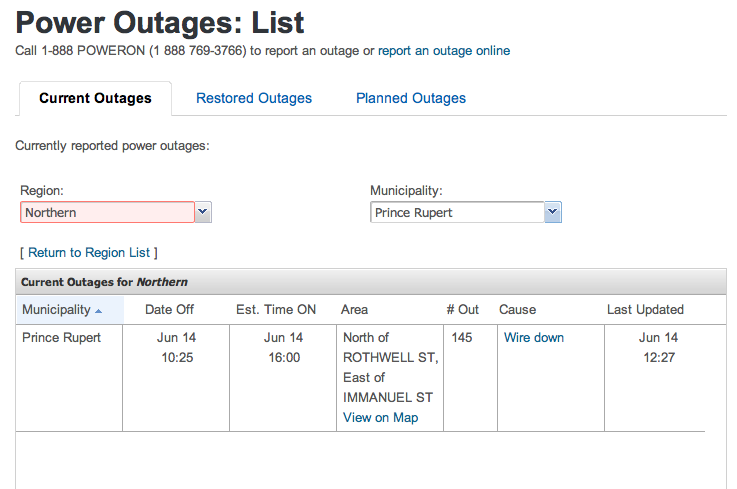 The most recent update to the BC Hydro site advises, that power is anticipated to be restored  for the far east side by 4 PM.

For more updates on the power interruption you can consult the BC Hydro Power outages list.