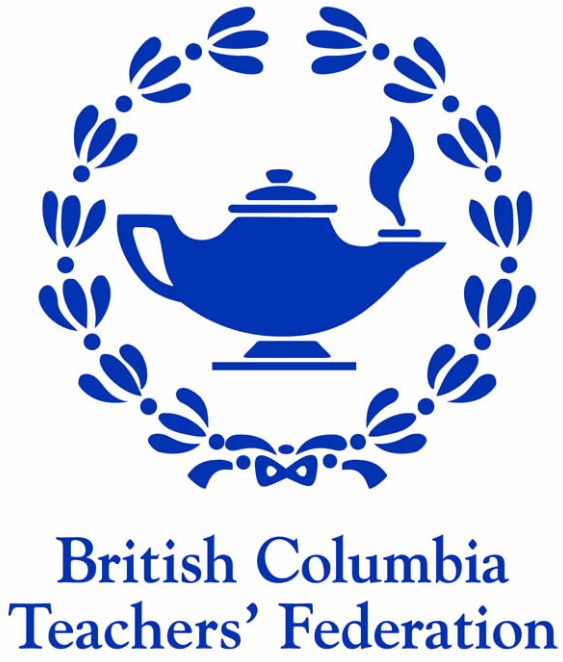 "There was no 24/7 bargaining, as Peter Fassbender and Christy Clark promised, those comments last week and today are completely disingenuous. It was all talk, the Government was unprepared, unwillingly and ultimately unhelpful. They brought nothing to the table, nothing to bring both sides closer together " -- BCTF President Jim Iker with background on the weekend negotiations with the BCPSEA

“The bargaining teams worked hard through the weekend. When negotiations adjourned late last night it was with the expectation that talks would continue today."-- Education Minister Peter Fassbender on the state of negotiations with the BCTF.

Reading the two statements from both sides following the suspension of talks in the BC teacher's dispute, one has to wonder if they were both in the same room over the weekend that just passed.

Despite discussions on proposals from Friday through to Sunday, neither the BCTF nor the BCPSEA negotiators could hammer out a deal over the 72 hours.

Though according to BCTF President Jim Iker, those  72 hours appear to have been made up of a lot of time spent in separate rooms, with few face to face discussions taking place.

The results of the weekend's efforts left  Mr. Iker to speak Monday morning to squandered opportunities to resolve the current impasse, appearing to set in motion the process of shutting down the province's public schools by tomorrow morning.

At the 10 AM media conference Mr. Iker provided the BCTF view of how the negotiations broke down and outlined which key issues of the weekend for the BCTF were not resolved during the discussions.

He provided background on how the government had actually reduced their wage proposal and did not meet the BCTF hopes for class size issues and composition concerns.

On that theme, Mr. Iker dismissed the proposal from the government of a "fact finding committee" to examine that contentious issue between the two sides.

Also mentioned in the course of the review, were the BCTF concerns over the length of the current appeals in front of the courts and the impact that they have on the state of education today.

Mr. Iker  outlined his disappointment that the government negotiators as he put it were "unprepared, unwilling and ultimately unhelpful" to address the variety of issues that the BCTF brought to the table.

He expanded further for the media. the nature of how the government back tracked on their wage offer, highlighting the ongoing nature of the BCTF's distrust of Premier Christy Clark.

He advised that the executive council will meet later in the day to discuss their next step in the dispute, the mandate for a full scale strike was delivered to the BCTF last week during two days of voting.

Public school teachers are conducting a study session across the province today.

During the Monday media conference, Mr. Iker advised that the strike was imminent and that the BCTF were going to explore all their options.

Picket lines at all public schools in B. C. would go up on Tuesday morning, should the BCTF decide to act on their mandate of last week.

You can watch the full press conference here.

More background on the BCTF statement will be made available from their website following further discussions of the executive.

Education Minister Peter Fassbender offered up a short statement on developments on Monday morning as well, stating that the desire to have an agreement in place by June 30th is still the goal of the Government.

Something that considering the current tone of discussions, seems rather unlikely at the moment.

The point of view of the BCPSEA on recent developments can be found from their website offerings here.

We have a wide range of reading material on the dispute to this point available on our archive page.

Following Mr. Iker's presentation to the media, members of the PRDTU took to the streets of Prince Rupert, taking part in a march from Fisherman's Hall, through the downtown area of the city to highlight their concerns on the current developments in the dispute.

Their march took them to the lawn of the Court House for a noon hour rally.

You can learn more on the thoughts of some members of the Prince Rupert local, through a number of statements and pictures posted to the social media site twitter.

Their contributions can be found on the #princerupert #bced and #bctf threads to name a few.
Posted by . at 11:12 AM