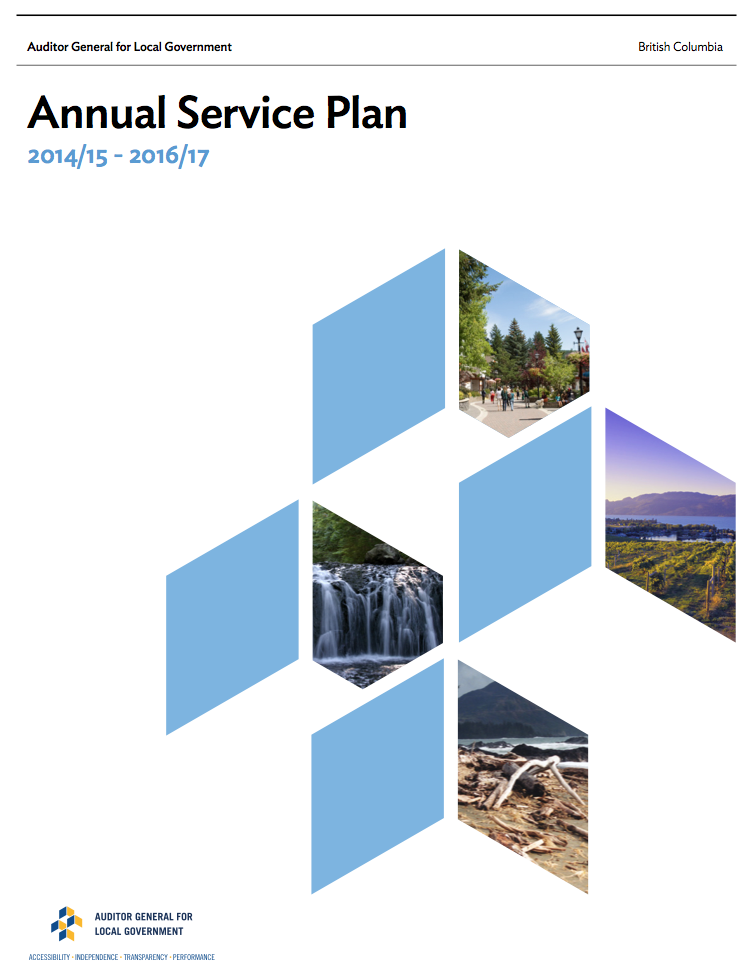 Usually when a company, organization or government body hears the term "the auditor is coming" thoughts might turn to "What did we forget" Or "what's this all about"?

However, in the case of the Auditor General for Local Government office, having the AGLG coming in for an audit is to be considered a good thing.

With the process of these audits designed to better assist communities in their operations, providing for better effectiveness in local government and to provide the best benefit to taxpayers.

As we outlined on the blog last year, the office of the Auditor General for Local Government was created in 2012. Providing a focus on how local governments might best make use of taxpayer funds in providing services to the community.

Towards that task each year the AGLG delivers a list of themes and topics for review, a list that has been expanded by two for 2014.

And for the first time since the office was created, a Northwest community has been selected for a Planned Performance Audit.

The process of the Performance Audit includes the initiating the audit phase (which we gather is now underway) followed by sessions dedicated towards Survey and planning, Examination and the final phase of reporting.

Two other BC communities will receive a similar audit on the theme, with the City of Greenwood and Village of Anmore also targeted for review by the AGLG.

It's a timely review of that particular theme of managing Human Resources, considering the prospect of a quickly expanding economy in the region. With Port Edward perhaps hosting one, if not two of the many proposed LNG developments that have been suggested for the North Coast.

You can review the Engagement protocol that Port Edward will have with AGLG office here.

It offers up the key aspects of the Performance Audit and what the community can expect as the process moves forward.

A larger overview of what the Auditor General for Local Government mandate is all about can be found here with more information on their work found in their Annual Service Plan.