A report of a sexual assault  on the Rushbrook Trail in the early morning hours of June 3rd, has resulted in a Public Notice to be issued by the Prince Rupert Detachment of the RCMP.

The background regarding the incident is still being assembled, but in a notice to the public, the RCMP outlined what they know about an attempted Sexual Assault on the trail, adding an advisory to the public as part of their update.

A comprehensive investigation is currently underway into the incident, however at last report the victim of the assault had yet to come forward to the investigating officers.

The trail in question starts at the Rushbrook floats and follows waterfront and the old Railway right of way towards Seal Cove. The trail is currently marked with signs that advise that is not recommended for travel,  an extremely dark travel way with little in the way of light in the area. 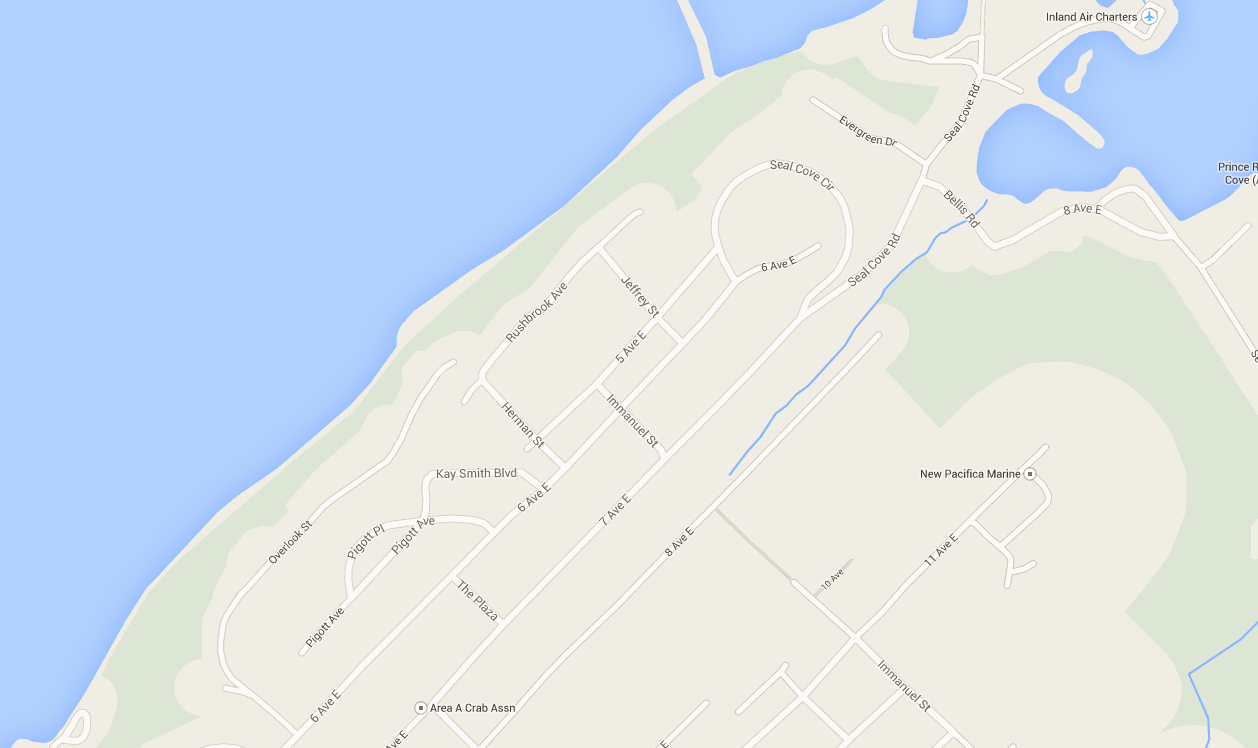 While the Prince Rupert detachment continues with its investigation, they are recommending that the public avoid this area, particularly in the night hours.  Should residents choose to use that pathway, they are advised to be aware of their surrounding and to travel in pairs or groups whenever possible.

More background on the incident and investigation can be found from the Prince Rupert RCMP website.

Other items of note from Emergency Service Responder files can be found on our archive page.
Posted by . at 2:30 PM