Roar of the Rocks marks start of 2018 Men's Marine Bonspiel

The Prince Rupert Curling Club at Seal Cove will be the focal point for the city's sports and social activity this weekend, as the 67th Prince Rupert Men's Marine Bonspiel roars into action this evening.

26 rinks mark the line up for Friday nights first action, with three draws scheduled for Friday's opening night of the long standing Prince Rupert tradition. With representation from across the region, to go along with the familiar names of the Rupert club.

Play continues through the day Saturday, with Sunday the day to determine the top male curlers on the North Coast.

Along the way, the weekend will feature some socializing as well, as the 2017-18 curling season prepares to wind down.

Curlers and supporters of the Club are reminded that raffle tickets are due back in before Noon hour of the 11th, with the draw set to take place after the finals of the Bonspiel around 5PM.

Curlers can take advantage of the tempting fare of Mucho Gusto Catering, which will be on site at the Curling Club through the Bonspiel Weekend, offering a menu that should help fuel the rinks all the way to a championship match. 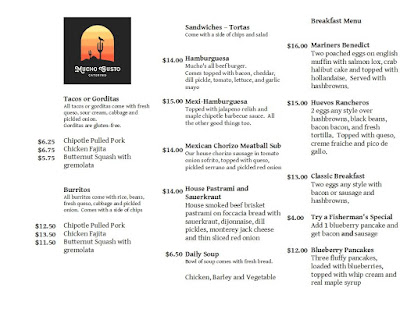 Participating rinks that may be facing unexpected roster shortages are putting out the call for curlers through the Prince Rupert Curling Club's Facebook page.

You can also get updates on the tournament plans from that site as the weekend moves along.


To return to the most recent blog posting of the day, click here.
Posted by . at 3:25 PM