Council shifts funding money from Tourism to the Library 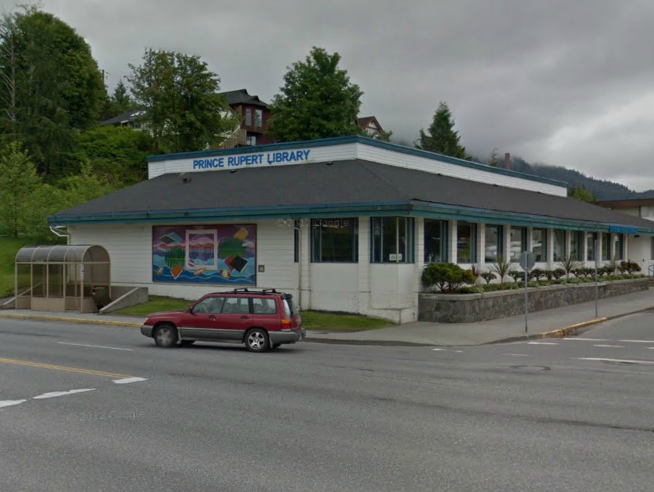 After a lengthy discussion on the topic, Prince Rupert City Council put together its Final word on the status of Community Enhancement Grants for 2014.

Outlining on Tuesday that they would shift 36,000 dollars in funding from Tourism Prince Rupert towards the Prince Rupert Library.


The topic took up about twenty minutes of Council's agenda for Tuesday, with all of the city's councillors weighing in on the topic, with all but Councillor Garon in agreement towards the shift of funding.

The main consideration being that with Tourism Prince Rupert receiving hotel tax revenues for its operations, they would be able to absorb the cut of Enhancement Grant funding, redirecting it to the Library which is in need of a monetary boost, as they enter into negotiations with CUPE workers at the Library.

That theme of redirecting the funding was delivered by both Councillors Thorkelson and Ashley, the two pointing to the hotel tax as a secure form of financing for the Tourism Prince Rupert ventures.

The motion to re-direct the funding did provide for a bit of a split on council, with Councillors Carlick-Pearson and Garon voting in opposition to the motion. Which still passed by Council majority.

As part of the discussion on the night, it was also revealed that the city had also shifted the responsibilities of the Visitors Information Centre to Tourism Prince Rupert, removing the Centre from the its previous responsibility of the Museum of Northern British Columbia.

That announcement was made as a result of a decision reached in the closed session of Council and announced at the public session.

You can review the full discussion on the Enhancement Grant Funding and the shifting of funding to the Library from the nine to twenty eight minute mark of the City Council Video Archive.

We have more on Council Developments on our City Council Archive page and with our Discussion points from Council page.
Posted by . at 9:57 AM

Email ThisBlogThis!Share to TwitterShare to FacebookShare to Pinterest
Labels: Council shifts funding from Tourism to the Library and announces Tourism Prince Rupert to run Tourist office this year