More middle management departures for the City of Prince Rupert 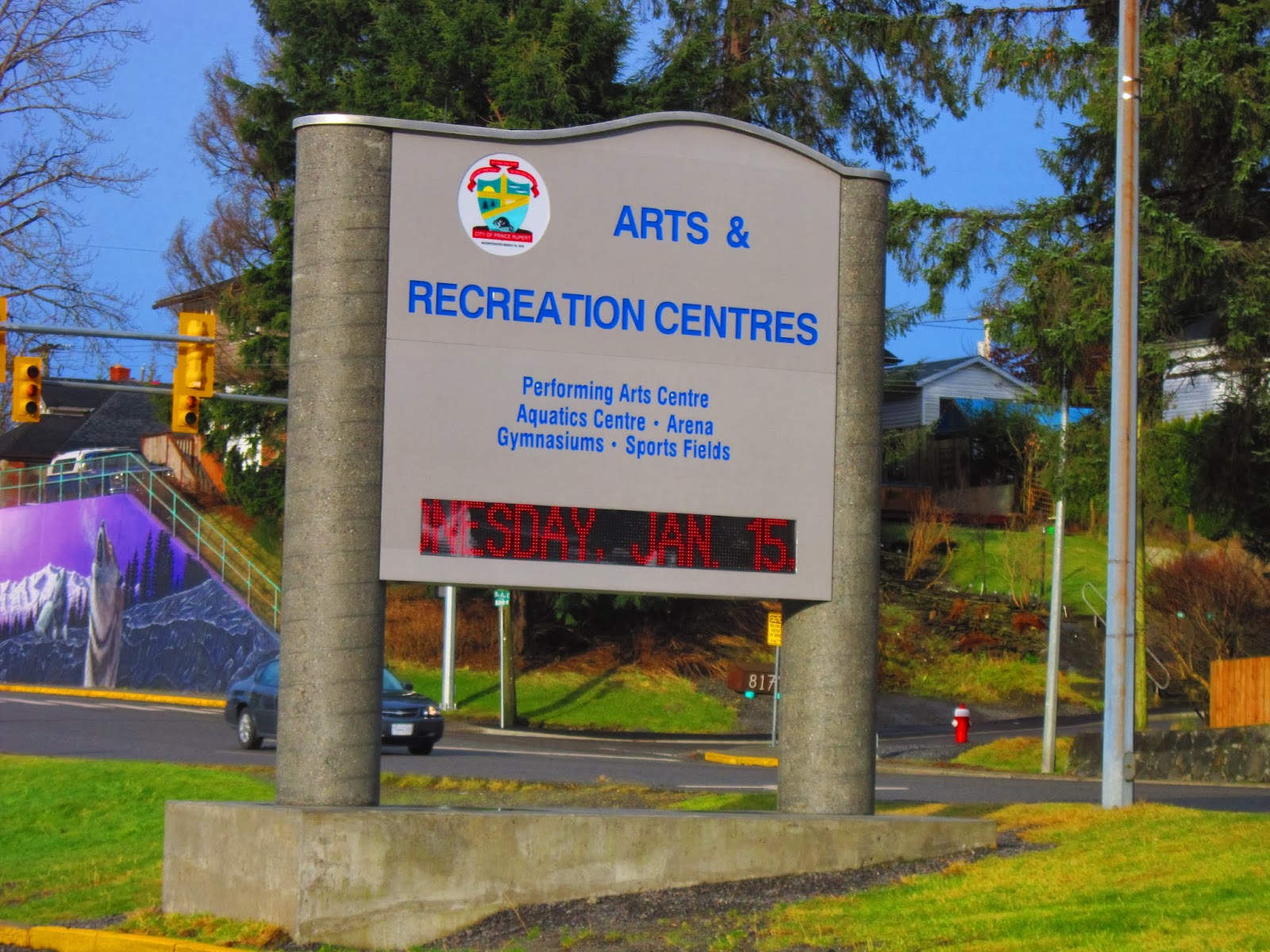 The nameplates are changing once again when it comes to administration duties with the City of Prince Rupert. With yet another familiar name now apparently gone from the City's contact list.

As we outlined on the blog last month, the City has recently hired on a Recreation Specialist, Brent Meunier, described at the time as here on a contract basis to help improve usage of the City's recreation facilities.

We now note, that the City has updated Recreation site and Mr. Kelly's name no longer is listed as a contact point, banished it seems, without even a note of thanks for service posted to the City's website.

In its place, Mr. Meunier's name and email address mark the new point person with the Management team for matters of a recreation nature. 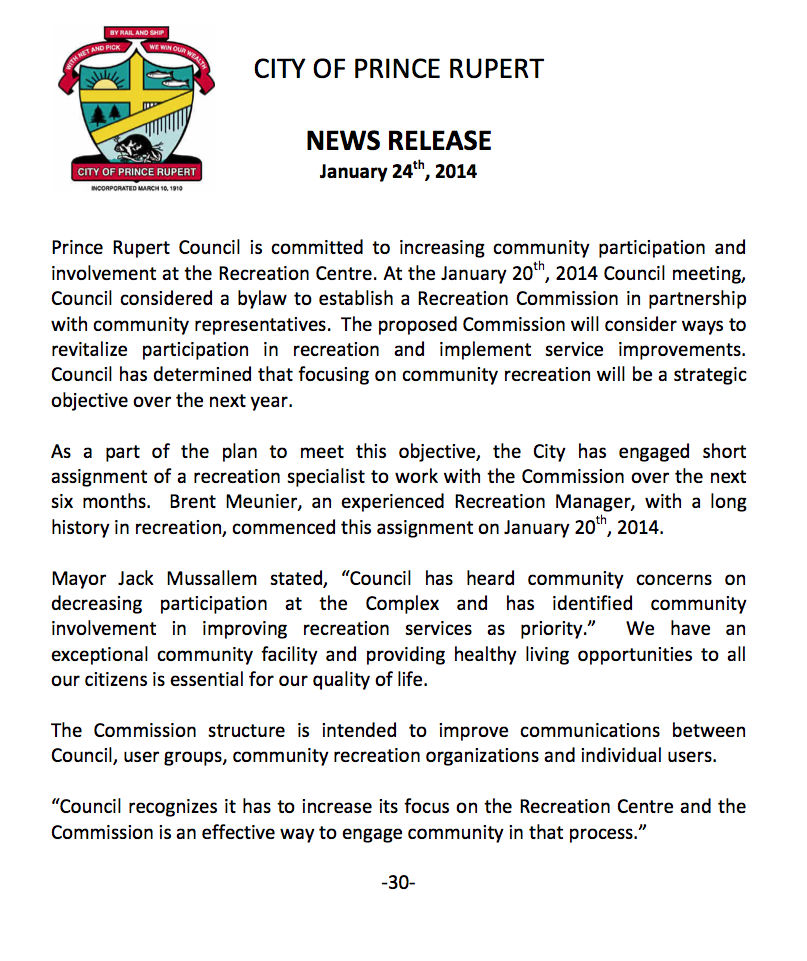 His arrival is one that came as a bit of surprise last month and one which not only was never advertised for, but seemingly provided for no public discussion at City Council sessions, other than a notice that he was here and on the job.

Originally his term of employment was to be of a six month variety, so it will be interesting to see if he continues on with his post after July, or if the City will be looking to fill the position at that time and if so, if the job search will be a little more public than the recent hire seems to have provided for.

The apparent departure of Mr. Kelly, adds another name to a growing list of now former City employees in middle management or Administration duties of late.

Starting off with last years departures of Gord Howie, Dan Rodin, Rob Grodecki and Derek Baker at Economic Development (a position that we still await word on), the exodus of employees has been unusually high.

Such change while perhaps providing a chance for a new view and a new way of doing things on many items of municipal governance,  does tend to offer up the impression of a bit of turmoil inside the hallways at City Hall.

Continuity and transparency issues seem to have taken a bit of a hit over the last 365 days or so, it perhaps might be helpful if City Council were to provide a bit of a public overview as to the rather long list of high profile departures from their employ over the last year alone. 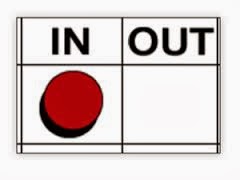 All in all, it's been a fairly busy year for departures and arrivals at the HR department at City Hall,  making for much in the way of work, as they try to keep track of the names going up and coming down on the IN-OUT board.

Though, if the City is looking for a good news economic story here, it's probably a boom time for business card suppliers for the City of Prince Rupert.
Posted by . at 10:50 AM