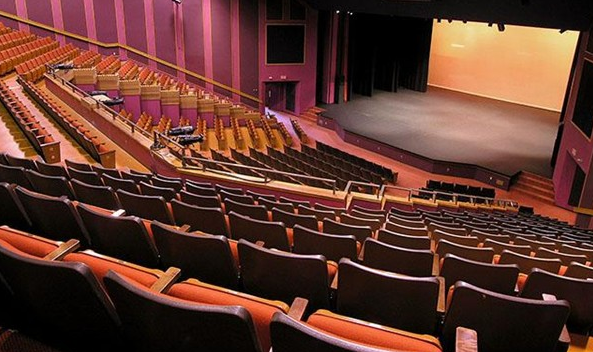 16 performances, provided by 24 performers will appear on the Lester Centre stage on Saturday night, as the 2014 edition of Prince Rupert's Got Talent reaches the Finals stage.

The competitors were selected at open auditions in January and when the selections were announced, the sixteen successful candidates were off to work on their craft, preparing for this Saturday's Grand Finale.

Showcasing their talents this weekend in the quest for the top prize of $1,000 will be. 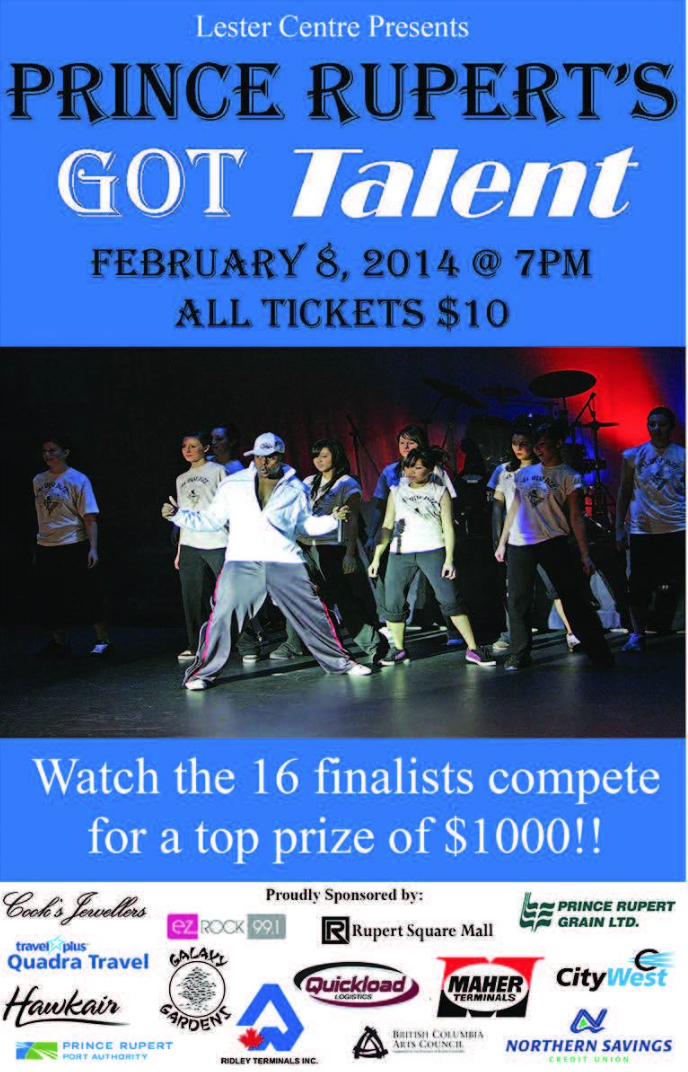 Show time on Saturday is 7 PM

More on Saturday nights show can be found on the Facebook page created for the event.
Posted by . at 9:07 AM