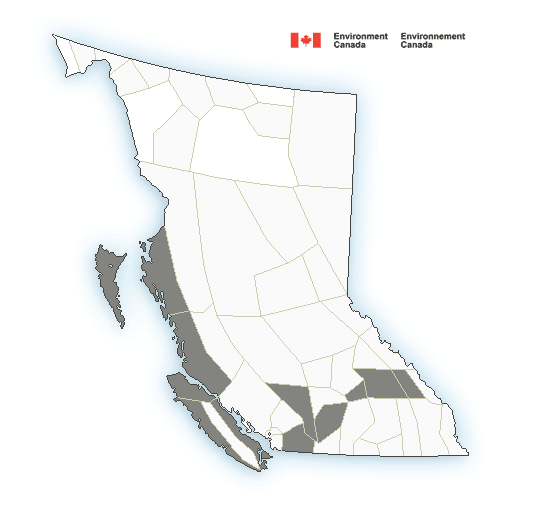 While North Coast residents broke out the shovels and snow brushes for the early morning drive to work, school or the All Native Tournament, a change is on the way and with it some strong winds could make their presence known.

Environment Canada issued a Special Weather Statement this morning for coastal areas of the North Coast and for Haida Gwaii, calling for the potential of strong southeast winds this evening and through Friday morning.

Winds could reach up to 100 km/h over North and Central coast regions.

Further details on the storm evolution will be issued for the coast as Environment Canada gets a clearer picture of the system's arrival and what it will bring.

We will update this post, should Environment Canada provide further updates.

You can review the current Weather Statements for the North Coast here and for Haida Gwaii here.
Posted by . at 8:09 AM