As our Provincial MLA's return to their duties at the British Columbia Legislature, the final tabulations have come in from the NDP as to what amounts and categories that NDP MLA's allocated their reported expenses towards in 2013.

To his credit, NDP Leader Adrian Dix introduced the NDP expenses listings to the BC NDP website in July of 2013, providing a snapshot of the kind of expenses incurred by his caucus in Victoria.

Not surprisingly, in most cases, the further away an MLA is from the Legislature, the higher the expense listings become, with North Coast MLA, Jennifer Rice topping the NDP's listings for 2013. 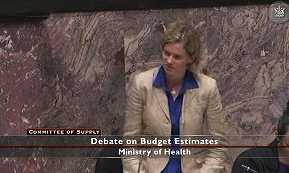 Powell River-Sunshine Coast MLA Nicholas Simons checked in at number three, with $18,498.53,  Kathy Corrigan of Burnaby-Deer Mountain was fourth highest with $17,551.55 and Robin Austin of Skeena riding rounds out the top five of the NDP list, with $17,404.63 reported for the year.

For Ms. Rice, the majority of her expenses involved airfare, with $14,983.68 claimed from July to December.

Accommodation was the next highest category for the North Coast MLA, who reported expenses of $6,697.19 for her six months of service for 2013 in Victoria.

The most expensive month for Ms. Rice was July, with $9283.74 in expenses claimed, which as we outlined on the blog at that time, became a bit of tempest for the newly arrived MLA's to deal with. 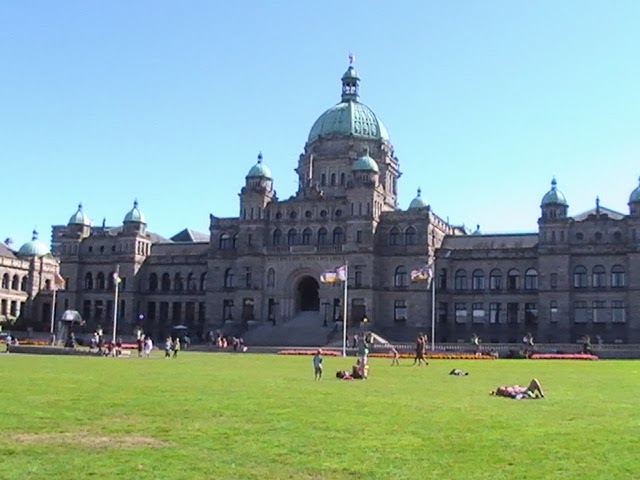 The majority of the expenses submitted were incurred while the Legislature session in Victoria had come to an end.

There were no legislative sessions taking place in Victoria from July 26th through until yesterday's Speech from the Throne, which commenced the Legislature's business for 2014.

The theme of MLA expenses, particularly those for accomodations, for such short sessions of Legislature work was reviewed by the Victoria Times Colonist in September see here and here.

For those looking for a further breakdown on the NDP expenses, the full reports for all NDP MLA's can be found from their website.

So far, the BC Liberals have not followed the NDP lead when it comes to MLA expense reporting,.

With a new session of the Legislature now underway, the NDP template should be something that the Christy Clark Government may wish to look at, if they are inclined towards more accountability and transparency in provincial politics.

We have more on provincial politics and the NDP MLA for the North Coast on our archive page
Posted by . at 8:50 AM

Email ThisBlogThis!Share to TwitterShare to FacebookShare to Pinterest
Labels: NDP spending expenses in 2013