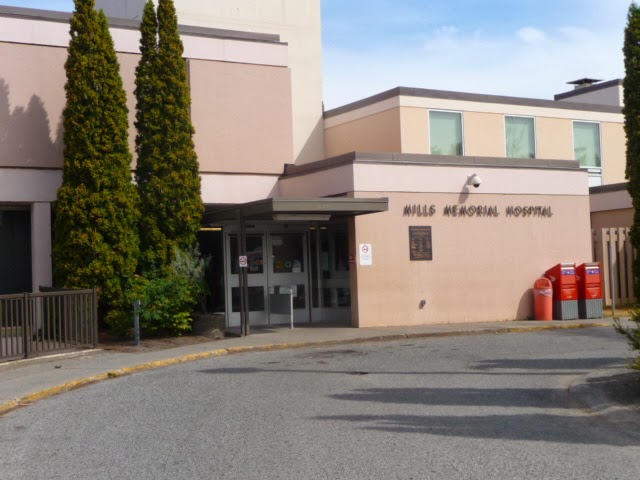 Robin Austin the NDP MLA for Skeena was fairly busy in the British Columbia Legislature last week, offering up a note of celebration on the Nisga'a  New Year and speaking out on a number of issues of importance to the Northwest.

Included in his work last week were some thoughts on LNG development, forestry and mining concerns and for good measure, he also advocated for a project much desired by the folks back home.

Using the discussion of the surge of development in his riding and around the Northwest, Austin put in a word to the Ministry of Health to give some serious thought and get to work on plans for a replacement for Mills Memorial Hospital.

His comments for the Health Minister can be found in the Legislature Draft from Wednesday February 26, his commentary on the issue takes place at around  the 1520 point of the draft pages.

You can view his discussion in the Legislature from the House Video Archive from Wednesday, Mr. Austin offers up his hospital commentary at the 109.10 mark.

The key aspects of his notes for the Health Minister can be found below:

This is not a laughing matter. I think it's true to say that both sides of this House recognize the huge potential of economic activity in the northwest of B.C. I think I'm right in saying that Mills Memorial Hospital was built in 1956-57, around the time I was born.

Definitely in need of not just an upgrade. They've upgraded it many, many times before, to the point where the kind of money that's being put in upgrading it…. I think they've now decided it's sort of good money after bad.

Finally, I think the business case is being made and hopefully during this term, with this Health Minister, we will see a yes to actually having a new hospital in Terrace. That's certainly something that we would like to see.

As Austin outlined for the Legislature, Northern Health has done pretty well all it can do as far as renovating the existing structure, with Austin calling for the Ministry to begin the process of providing for a replacement for the decades old facility. 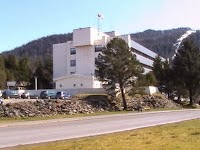 It's a topic that both North Coast MLA Jennifer Rice and Prince Rupert City Council will wish to keep an eye on and perhaps offer up some thoughts of their own for the Ministry of Health.

As the North Coast is also expected to see increased economic growth over the next decade, providing for more services at Prince Rupert Regional Hospital should also become a priority..

Beyond that, there is the danger that should Mr. Austin prove to be a more than capable advocate for a new facility for his riding, the danger of Northern Health moving towards more centralization of health care services in the Terrace area could arise.

And while no one in Prince Rupert will begrudge Terrace a new medical facility, the onus is on the North Coast MLA and city council to ensure that Terrace's potential gain, doesn't become an eventual loss for Prince Rupert.
Posted by . at 8:29 AM