Whether they redraw the British Columbia political map is yet to be seen, but to get the process moving forward some consultation towards a potential re-assignment of seats in the Legislature is now underway.

The introduction to the work ahead came in February when the Commission outlined what's ahead for participants in the process to review the current 87 electoral districts, with the potential for six new ones to be created as part of the current review.

A look at some of their tasks towards the project can be reviewed here. 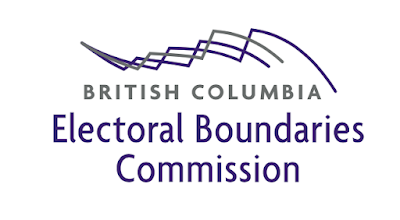 Justice Iyer issued the invitation to the public on February 22nd. 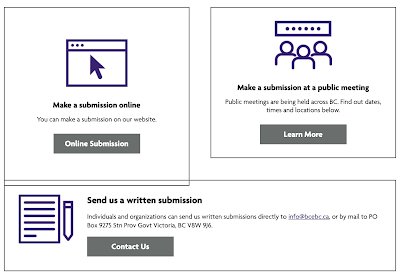 The public input process will include an opportunity to take a survey available here, to contact the Electoral Boundaries Commission directly or to participate in public meetings.

The first wave of public opportunities is currently underway in the Greater Vancouver area as well as in some Vancouver Island communities, which is where the Commission members have been this week.

So far, there is no word on when the Commission members will be offering an opportunity for residents of the Northwest to take part in a public meeting, that schedule will be released  through their meeting archive page here.

The Commission is also releasing the audio from their sessions as they move forward, available from the link above, click on the view event box to listen in.

As for the Northwest and any potential change ahead, the North Coast BC Liberals are raising some concerns that the redrawing of the electoral district map could bring a reduction when it comes to rural representation, with Peace River South MLA Mike Bernier taking the lead for the BC Liberals in the north on the issue. 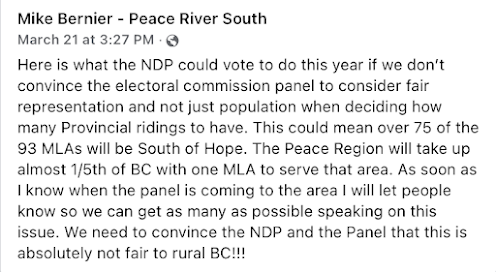 Towards those concerns, the MLA has offered up his own version of what the Electoral map may look like once the review is complete; with a couple of changes for the Northwest that might make for a discussion starter for voters across the region. 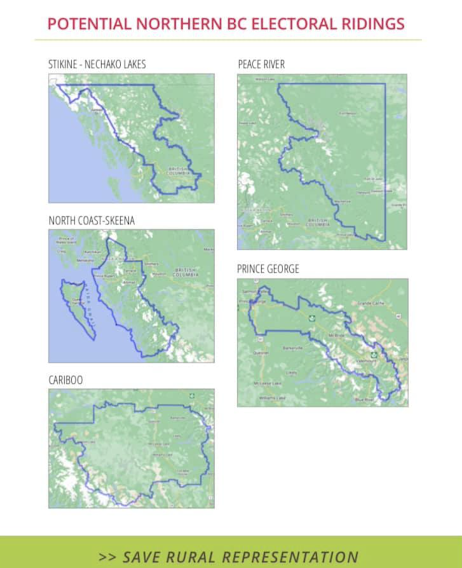 Of note for the North Coast and Haida Gwaii is the Liberal MLA's projection of a North Coast riding that is merged with that of Skeena, bringing Prince Rupert, Terrace and Kitimat within one constituency. 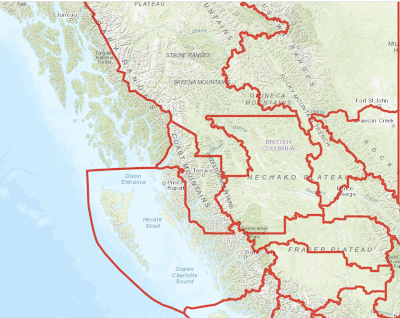 The deadline for public participation in the first round of consultation is May 31st.

A preliminary report is to be delivered by the Commission by October 21st, with a second round of public consultation to follow prior to any final decisions on what will come of the constituency map making.

More notes on the Legislature can be explored through our archive page.