The progress for two proposed LNG projects in the Northwest has made for a pair of notes from the Metlakatla First Nation for its members, calling attention to the work of the Metlakatla Stewardship Society in following the two projects and any impact on Metlakatla Members.
The First is a notice towards a study related to the proposed KSI Lisims LNG project, which has been proposed by the Nisga'a Lisims Government for a terminal near  Gingolx.
Towards their interest into the proposed development, the Metlakatla Stewardship Society is conducting a Traditional Use Study, to seek out the comment of those in Metlakatla towards their use of the lands and waters in the northern reaches of the territory. 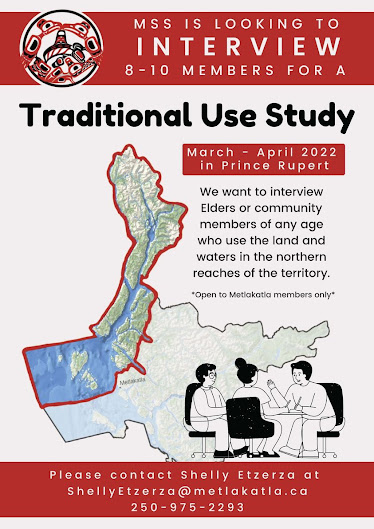 Those interviews are taking place through this month and into April and you can learn more about how you can participate here.
More background on the KSI Lisims Project can be reviewed from the proposed terminal project website here. 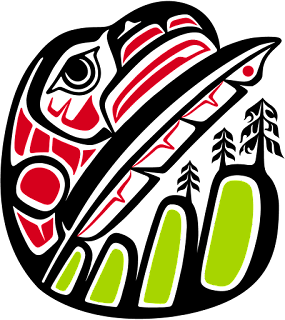 The Second LNG item of note is the public comment process underway for the Cedar LNG project which has been proposed for the Kitimat region.
That LNG project is Haisla led and is noted by the Haisla as one which would become the first Indigenous majority owned LNG export facility in Canada.
Their notes on their proposal can be reviewed here.
And while the Metlaktala Stewardship Society observes that the project is outside of the Territory, they do outline how the shipping lane that will serve the LNG terminal at Kitimat will pass through waters to the west of Procher Island and Stephens Island.
In their information relay from the Metlakata First Nation  Facebook page they provide a link to the Invitation to comment process as part of the Environmental Assessment towards the project.
You can learn more about that from this post to their Social media feed, the deadline to provide comment for the LNG project in Kitimat is April 14th.
More notes on items related to LNG development in the Northwest can be reviewed here.
A wider overview on themes from Metlakatla can be explored from our archive page.
Posted by . at 2:45 PM