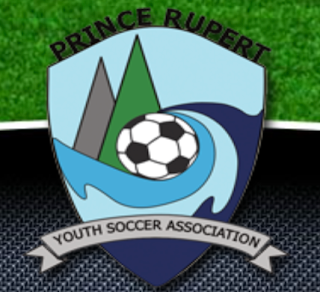 After a brief hiatus through the COVID years, Prince Rupert Youth Soccer is set for a return to the pitch, with organizers making note of the plans ahead in February through a letter from PRYSABoard.

The correspondence is one which hails the past work of volunteers and makes a call for new ones to help rebuild the sport in the community following its absence.

As of the weekend, the Under Six Division was full, with dwindling spaces available for Under Five and Under Eight and Under Ten Divisions.

As for the schedule for the year ahead there will be four Divisions Timbits, Novice, intermediate and Senior with age bracket included for each.

The program is scheduled to start on April 23rd and will continue through to June 25th. 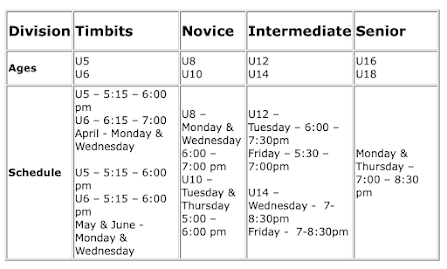 The Association has secured a Grassroots Development Grant from BC Soccer towards the year ahead which helps towards workshops and offers some assistance for those that complete the Grassroots Coach Education program.
Towards the coaching program, the PRYSA has announced that Brittanne O'Connor will serve as the Head Coach for the Association for the 2022 season.

PRYSA is also part of the KidSport program for those families that may require some financial assistance to participate in the sport in Prince Rupert, you can learn more about that initiative here.

You can keep up with the latest developments from PRYSA through their Facebook page.

As the season progresses we'll track further developments with the sport from across the Northwest through our archive page.