The clock is ticking down to the long Labour Day weekend, though it would seem that more than a few Rupertites have already packed the car (filled up with gas  -- slight weeping here) and hit the highway.

With the three day weekend (four for some of the lucky ones) now ready for launch, a reminder that a number of civic and provincial services will be either on reduced hours or closed for the Holiday Monday.

Among them the Prince Rupert Library which will close at 5 PM today and reopen on Tuesday at 10AM. 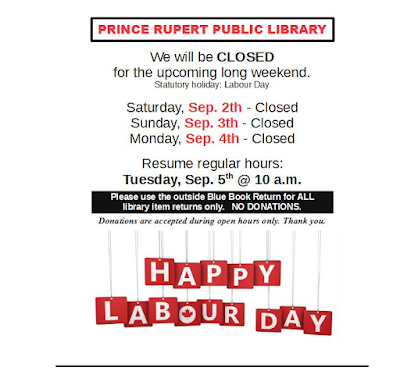 The City of Prince Rupert, District of Port Edward and North Coast Regional District offices will also be taking Monday off, with office hours returning to the regular schedule on Tuesday.

The same goes for the area's First Nation Government offices in communities across the North Coast.

Likewise, Federal and Provincial offices across the Northwest will be closed until the return to work on Tuesday morning.

The North Coast Regional Recycling Depot in the Industrial Park will be Closed over the weekend as well, and while there are outdoor bins available for after hours use located outside of the gates, past long weekends have seen those bins fill up fairly quickly. To help reduce the overflow found in the past, those that can, might want to hold onto their recycling materials until Regular hours return on Tuesday. 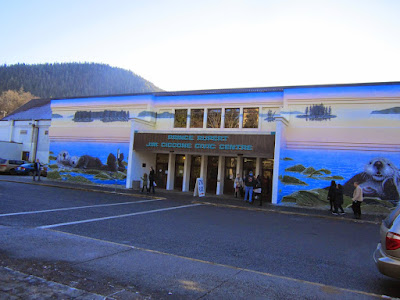 The Recreation Centre has yet to outline what kind of schedule they will be operating under through the weekend, you can follow their latest updates from their Facebook page here.

And with more traffic on the road this weekend, RCMP detachments across the Northwest will be directing a little extra attention to travel on the highways through until Monday. 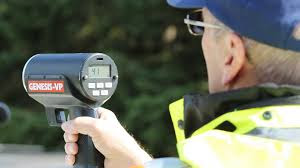 With that in mind, safe travels to those taking to the highways this weekend, and a well earned rest from their Labours of the year, for those that remain at home over the three day weekend.

We will add any updates to our list above should we become aware of them over the weekend.
Posted by . at 3:24 PM