The four single family units, located in two complexes currently nearing completion on Van Arsdol Street on the city's west side, will bring a combined listing price of over two million dollars to the west side inventory, as the four homes go up for sale on local real estate listings.

The Van Arsdol Street homes which were constructed by Pacific Aurora Homes Limited, began to take shape in the late summer of 2017, it saw steady progress through fall and now has become one of the featured properties for the Realty Executives Prince Rupert office in town, with the four units now among their available listings. 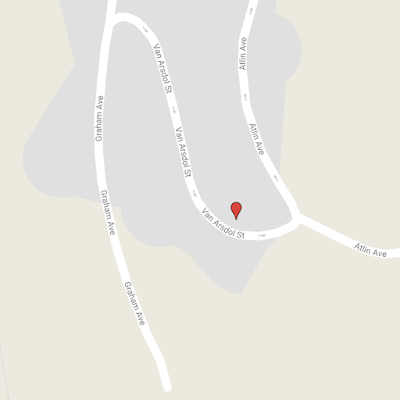 
The Van Arsdol homes are one of a couple of developments currently underway in the city, with another project on First Avenue West now framed up and ready for interior work.

However, since the heady days of rapid approvals by City Council for some of the larger projects that had been proposed for the city in 2015 and 2016, many of the high profile concepts have still to break ground or show much further progress to this point.

Among some of those is the much more expansive housing proposals for the area between Graham Avenue and Park Avenue, as well as a proposed development for Drake Crescent in the Prince Rupert Boulevard area.

The Drake Street project, to be known as Drake Heights, may see some progress in the Spring, it was proposed by Kevin Stunder, who is the builder of the Van Arsdol project and with those two duplex projects nearing completion, he may be able to turn his attention towards the east side concept.

As well, the much discussed condominium project for Stiles Place in the area between the Rupert Square Mall and Chances Casino has yet to break ground.

In addition to those proposed developments, the state of the large tract of land that once was the Kanata School location remains in some kind of limbo, with little heard of late when it comes to any development for an area that had attracted some attention but a few years ago.

You can review some of the background to those and other still to be put in motion housing proposals from our Housing archives of the last few years found here.


To return to the most recent blog posting of the day, click here.
Posted by . at 10:38 AM