North Coast Regional District Directors got together over the weekend for their monthly meeting, this one held in Prince Rupert and among some of their work on the Agenda for the August 23rd session was some confirmation of some staffing changes and contract notes from earlier this summer.

As part of their weekend work, the Directors made note of some of their decisions from previous meetings, accepting a motion on the authorization to enter into an employment agreement with Ms. Jessica Bagnall, who will take on the duties of the Regional District's Corporate Officer, to be assigned the responsibility of Corporate Administration. 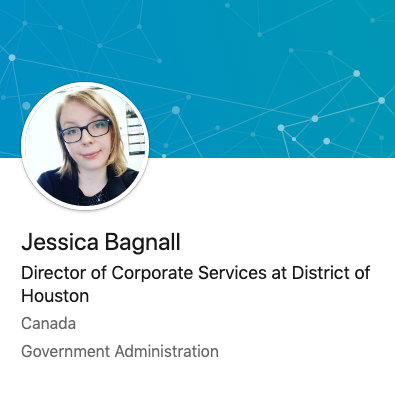 Also receiving a new job title will be Sharon Landrath,  the current Treasurer at Regional District who has now been appointed to the position of Deputy Corporate Administrator 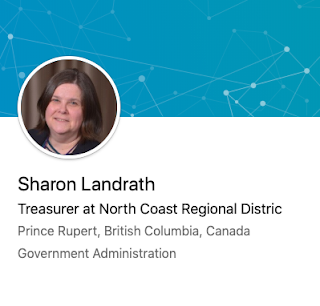 Directors also reviewed the details for the new Collective Agreement between NCRD and CUPE Local 105-04, the contract findings were provided to Directors in a Report in June of this year.

So far, there have been no details provided by the Regional District Directors as to the terms of the new contract with CUPE, or the findings from the report that contributed to the final decision.

To view the most recent blog posting of the day, click here.
Posted by . at 10:05 AM