There will be No YOU in UBER in Prince Rupert; as ride sharing giant limits its plans to Vancouver for upcoming launch


The streets of Prince Rupert will remain mostly the domain of Skeena Taxi this fall, as the global Ride Sharing Service Uber makes its plans for an entry into the British Columbia market, with their plan for now to limit their operations in the Greater Vancouver area.

The company outlined their service plan on Wednesday, noting that at the moment they will be concentrating on a successful launch in the Lower Mainland, while continuing to express frustration at the regulations that the Government of British Columbia has put in place towards the introduction of the service. 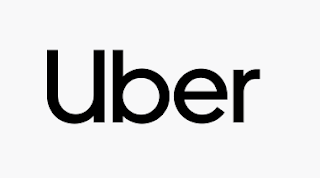 As they announced their plans for Vancouver, the global ride share company noted that it remains interested in service across British Columbia, but the 'proposed' regulations are not conducive to operations in smaller municipalities"

That reference is to BC government requirement that any drivers for Uber must hold a Class Four commercial licence, with ICBC providing the details on how potential ride share drivers can ensure that they have the proper licence.

The Government call for a Class 4 licence is something that Uber notes is not a requirement in most of the markets that they currently serve.

As we outlined back in July, the province began to move towards the era or Uber, Lyft and such with Claire Trevena, the Minister of of Transportation and Infrastructure taking the provincial lead on the topic.

So far, the concept of ride sharing does not seem to have generated much in the way of discussion for the City of Prince Rupert or its residents.

As for the launch of their Vancouver service, Uber notes that they will soon be making their application to the Passenger Transportation Board, with an eye towards having their drivers on the street by the end of this year. 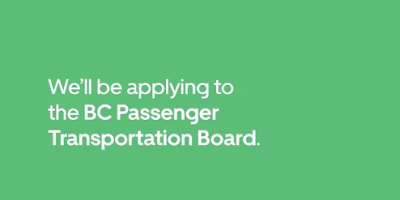 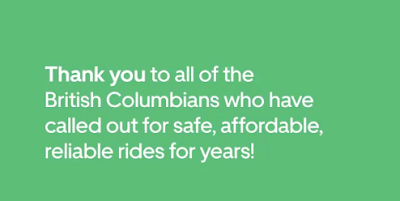 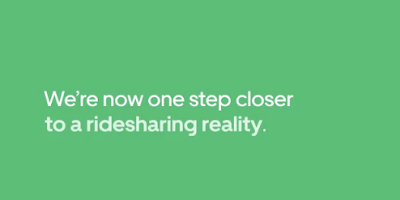 The pending arrival of ride sharing in Greater Vancouver is making for a range of items exploring past frustrations from Vancouver taxi users.

Notes on how the arrival of Uber, Lyft and others is being received by residents and politicians can be explored below.

More notes on transportation across the Northwest can be found here.

Email ThisBlogThis!Share to TwitterShare to FacebookShare to Pinterest
Labels: Uber's plans won't extend much beyond Vancouver