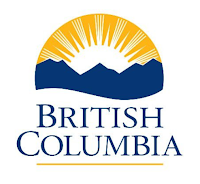 With the colder and wetter weather fast approaching, the province of British Columbia has announced that its Extreme Weather Response Shelter program will launch on Friday, running through the the fall and winter until March 31st.

In the roll out of the program, Selina Robinson, the Minster of Municipal Affairs and Housing outlined how the emergency shelter program works towards the large plan of adding to permanent housing across the province.

“During the colder months, it’s important that people experiencing homelessness in our province know that there is a place they can go to get warm and find supports and services that can help them stabilize their lives. As we continue the work of building permanent housing, we’re proud to work in partnership with communities and non-profit housing providers to provide these shelter spaces.”

The program works through Individual communities which establish a plan of the weather conditions that warrant an extreme weather alert and determine the number of spaces to activate on a given night, depending on the capacity of existing shelters and the estimated need.

Locally the Emergency Winter Shelter is the same one that currently houses the city's homeless on a nightly basis through the year, located at 328 Third Avenue West, with the Province noting that it currently will have 15 spaces available for use.


The full list of shelters across the Northwest and the rest of the province can be found here.

In September, a short lived Tent City protest took place at City Hall to once again call attention to some local issues related to homelessness and while that protest appeared to be focused on some particular concerns of that moment, it served reinforce the ongoing call for additional assistance when it comes to housing for those in the most need.

The theme of the emergency shelter made for some notes from Mayor Lee Brain in September who shared some observations on the UBCM meetings in Vancouver; observing at the time how discussions with BC housing officials offered some hope for additional units for the city's homeless and plans to expand the downtown emergency shelter to a new new location. 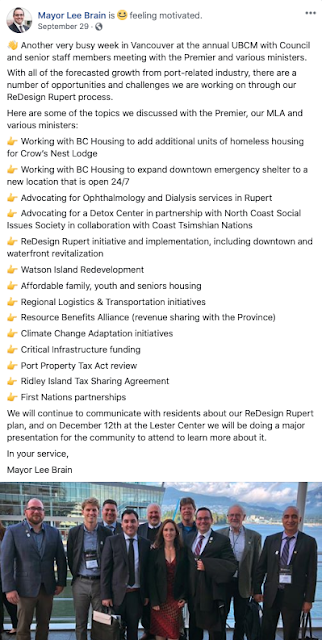 However, since those Facebook notes of September, the Mayor and Council have not as of yet followed up on those themes and offered any kind of timeline for future action on either topic.

In August, the North Coast Transition Society made note as to how the city's homeless population is growing every day, with a number of the community's residents being left behind when it comes to some of the economic advantages that others have benefited from in recent years. 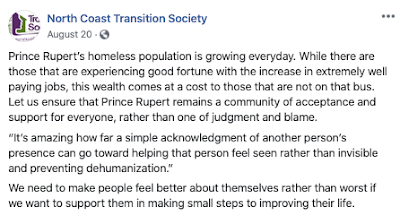 To learn how you can help the Transition Society in their work see their Facebook page.

For more items of note related to Housing in the community see our archive page here.
Posted by . at 10:47 AM