And now, it's all going to be in the hands of the voters! 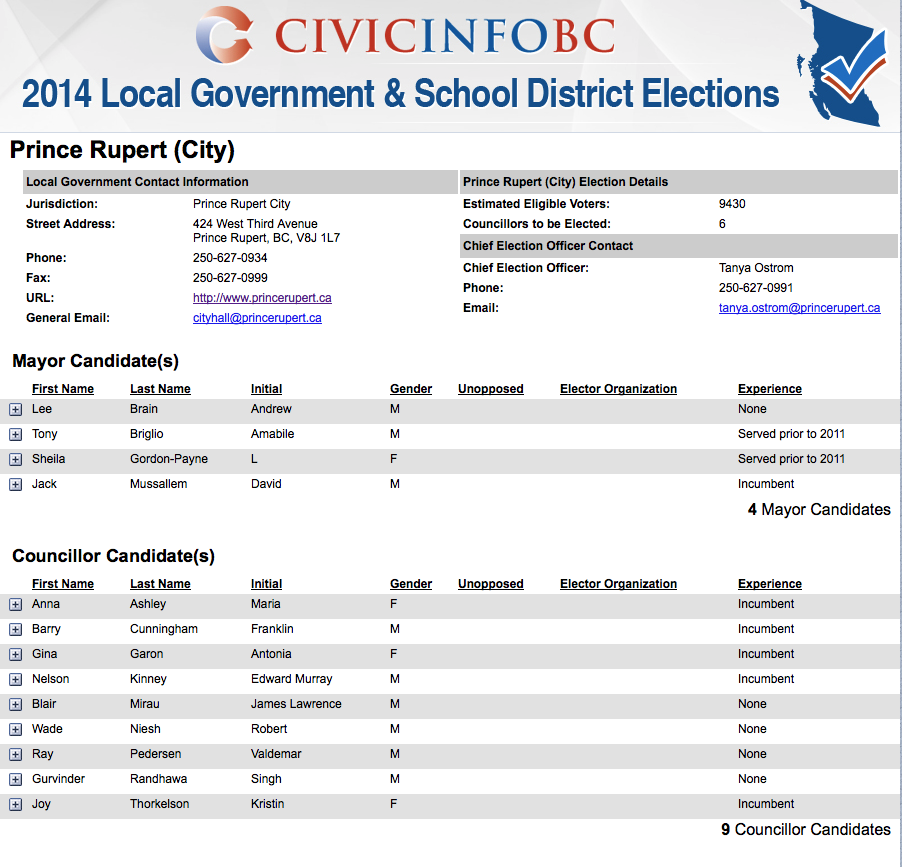 As Friday winds down, the last of the noise of the campaigning in this years election carnival will begin to fade out.

The  efforts over the last number of weeks of the various campaigns for the Mayoralty, Council seats and School District positions all left for a post election review.  One that will arrive after Saturday evening's vote totals are delivered, with the winners deemed elected and those that came close, left to ponder what could have been.

For many, the Prince Rupert Mayoralty campaign has been the main attraction, a four way battle for the opportunity to chart the course of the city for the next four years.

Four candidates with some very different ideas and approaches to the job, offering up their thoughts and issues in a number of different ways.

As the doors prepare to open to the Civic Centre polling stations on Saturday morning, here's one final synopsis of what the four Mayoralty candidates had to offer to the voters this year.

For some, making use of social media options and websites provided for one approach to getting the word out. Some of their offerings provided much more content to offer than others, but as the campaign comes to an end, all four had some form of a connection to the Internet to  offer up to would be voters.

Campaign issues and themes were delivered through the weeks as the nomination papers were filed along the way. And in some cases, the campaigning was off and running a fair amount of time before that September 30th nomination opening arrived.

To review some of those issues and themes from September to now, see our Election issues page for the Municipal campaign, where items related to the 2014 election have been archived for reference.

Finally, much has been made of the many challenges that face the city in the years ahead, with many of those discussed in the last few weeks, issues which have been percolating for years now.

A good opportunity to refresh your memories on some of those major concerns can be found on our City Council Discussion page, where the issues of the last Council session can be found.

For those that like a more in-depth look at Municipal politics we have our City Council Archive page, which provides background  and links to other information on each of the City Council sessions during this most recent council's term of office.

Many voters, may have most likely already made up their minds as to where their support will be delivered, all that is left to do is to visit the polling booth on Saturday.

Getting there is easier this year as well, as we outlined yesterday, the City and BC Transit will be offering free Transit on Saturday, another way to try and make sure that all those who wish to vote have every opportunity to cast a ballot.

For municipal observers looking for good omens when it comes to voter turnout, the indications from the strong turn out from the advance polls of this campaign, would seem to suggest that there has been some strong interest in this 2014 election.

Even the weather is onboard for the prospects for a good turnout, with Sunny skies forecast for the entire day Saturday, offering up one less reason to stay home. 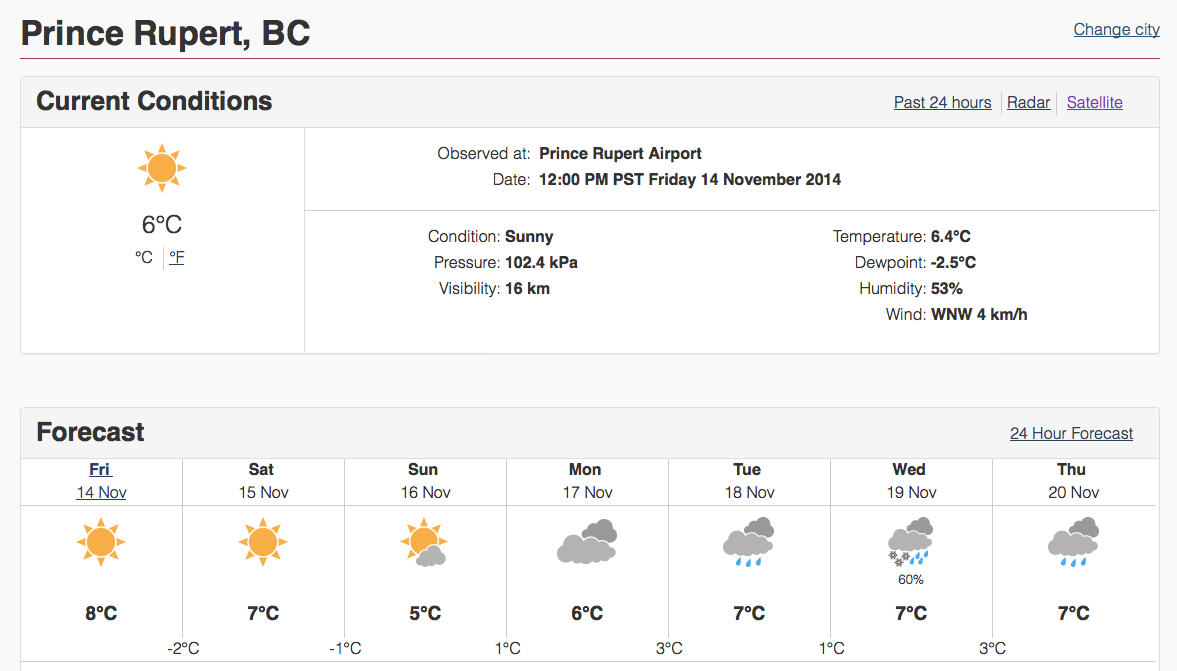 This year there is a new twist to the election process,  that of the use of voting tabulators, which will make the counting of those ballots move much quicker by nights end. We outlined how the process works with this item from November 10th.

Hopefully, the new technology will provide us with a fairly quick turn around period to learn who will be Mayor and which six councillors will be taking their seats at City Hall, as well as to learn which candidates will watch over the School District for the next four years.

All that's left now, is you the voter to do your civic duty.

The opportunity to help shape the future direction for your city is almost here, don't let it go to waste tomorrow.

Take advantage of your right to vote and cast your ballot!

Email ThisBlogThis!Share to TwitterShare to FacebookShare to Pinterest
Labels: All in the hands of the voters, November 2014