McChesney of the Caribbean ... Fall plans for Illinois State will take former Rainmaker to the Cayman Islands


Those around the Northwest following the basketball travels of former Charles Hays Rainmaker Liam McChesney will want to put a pin out for the map.

Seeking out George Town, Grand Cayman on the Cayman Islands as a fall destination for the roster member with the Illinois State Redbirds.

The young Rupertite (and his family) will want to ensure that the passport's are up to date as the first big test of the upcoming NCAA season gets closer this fall.

The NCAA Division One team outlined the lineup this week for the Cayman Islands Classic a November tournament that will pit McChesney and his Redbird team mates up against Louisiana State University, the start of the tournament that features a number of familiar names for NCAA fans including Kansas State and Tulane. 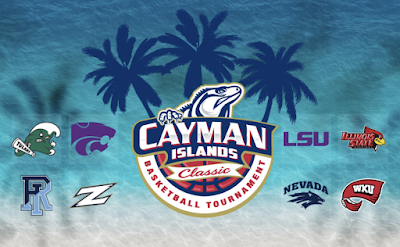 The update from the Redbirds included a mention for the second year Redbird, noting of McChesney's  stats notes over the final part of last season. 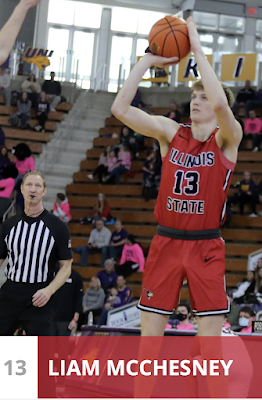 As we outlined earlier this week, this month heralds a busy summer for the former Charles Hays standout, with some international play through July on the horizon and then a return to the Redbirds camp for more off season training for the NCAA campaign of 2022-23.

You can keep up with his Redbird travels through the teams social media feed.

More notes on Northwest athletes on long distance adventures can be reviewed here.