Some Global exposure ahead for Liam McChesney's summer Basketball plans 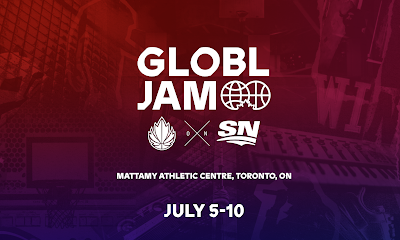 Former Charles Hays Rainmaker Liam McChesney has a busy summer ahead of him, with the current member of the Illinois Redbirds set to split his time between his NCAA commitments and those of Basketball Canada.

McChesney is one of twenty two rising Canadian stars listed as part of the training camp roster. 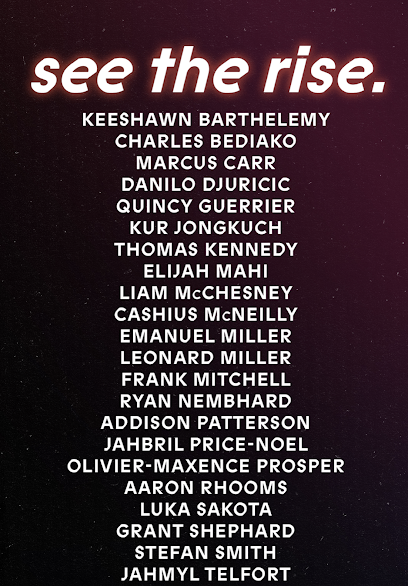 The training camp gets underway this Friday and continues right up until the opening tip off for the tournament on July 5th.

When the tournament launches, Canada's first round games will see the Under 23's tater Brazil on July 5th, the USA on July 6th and Italy on July 7th.

The Semi-finals take place on July 9th, the Championship Final on the 10th.

All games will be broadcast by Sportsnet

More notes on the GLOBL tournament can be found here. 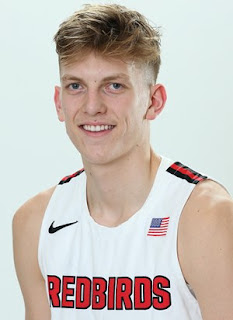 South of the border Mr. McChesney's NCAA squad continues on with a summer training regimen, wth their new coach Ryan Pedon putting in place his program at Illinois State.

You can follow along as the Redbirds make their preparations for a new NCAA season in the fall from the Illinois State Facebook page and website.