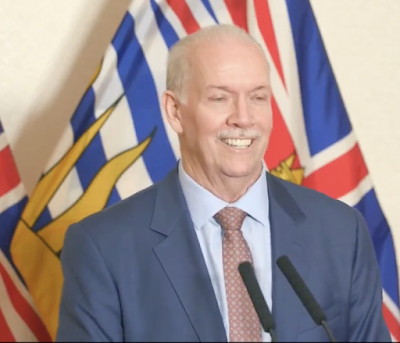 The flow of best wishes for John Horgan has come from across Canada , that as word quickly spread of his Tuesday afternoon Press conference where the Premier announced he would step down from his post following a BC NDP leadership convention this fall. 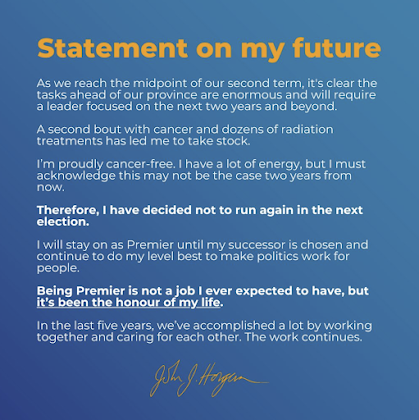 Prime Minister Justin Trudeau was one of the first to pass on his regards, one of many to use Social media to hail the work of Mr. Horgan and wish him the best as he charts his new course. 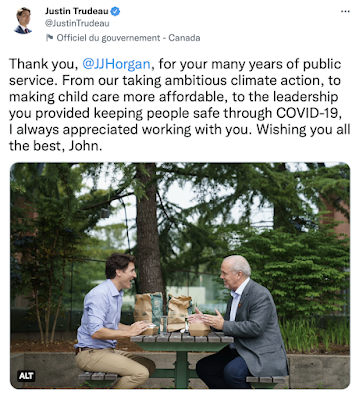 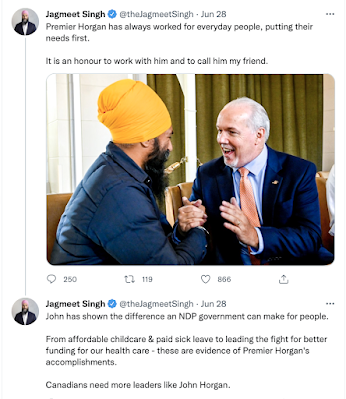 Some provincial sparring partners in the Legislature also offered their best wishes on Thursday with both Green Party Sonia Furstenau and BC Liberal Leader Kevin Falcon hailing the Premier's commitment to BC. Mr. Falcon's salute coming with a familiar sign off for the Star Trek loving politician. 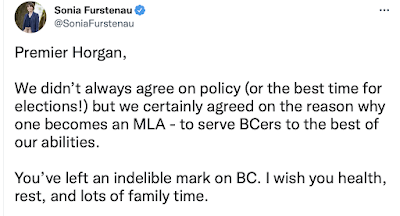 A number of the Premier's Cabinet members also shared their thoughts on the news from Tuesday. 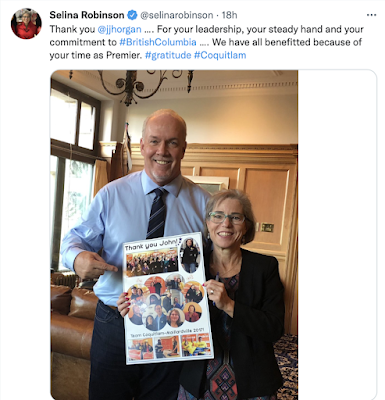 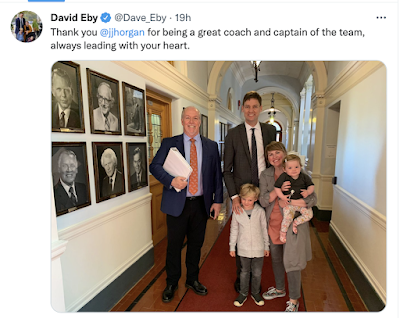 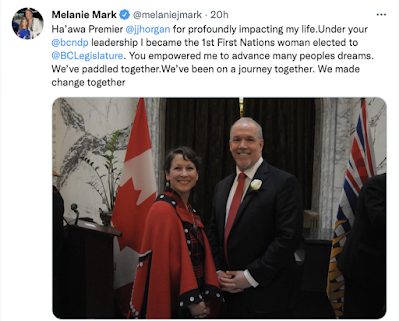 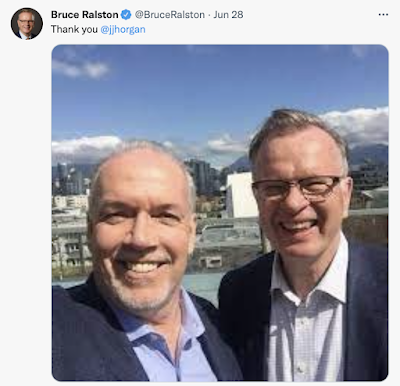 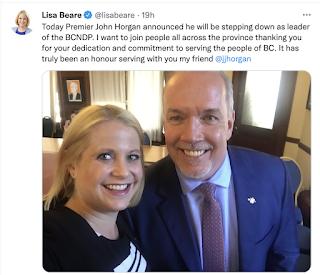 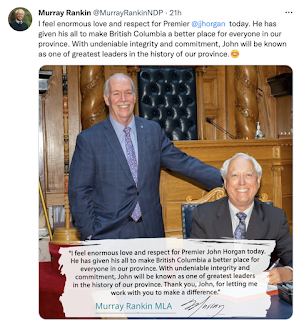 North Coast MLA Jennifer Rice saluted her leader and his commitment to reconciliation. 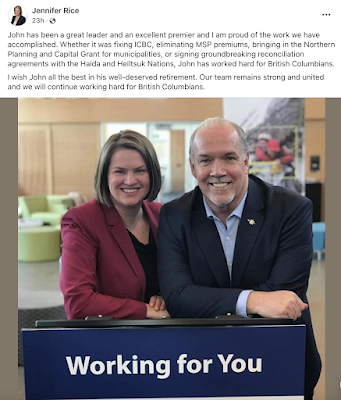 While Stikine MLA and Minster of Municipal Affairs Nathan Cullen provided for a pictorial review of some Horgan moments. 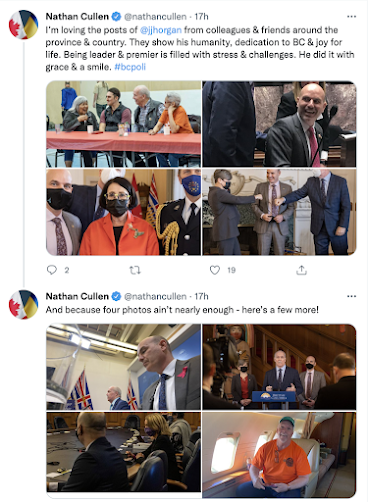 And while it's far too early in the political process to speculate on who may or may not decide to seek the leadership for the NDP, the name gaining some significant traction since yesterday's announcement has been that of the Stikine MLA.
Whether he wishes to take on the road to a campaign is something we will no doubt hear more of as the weeks move forward toward the fall.
More notes on the Legislature can be reviewed from our archive page.
Our Political Blog D'Arcy McGee and our Victoria Viewpoints feature will also feature a range of notes that came from the Premier's announcement, as we update those notes later tonight.