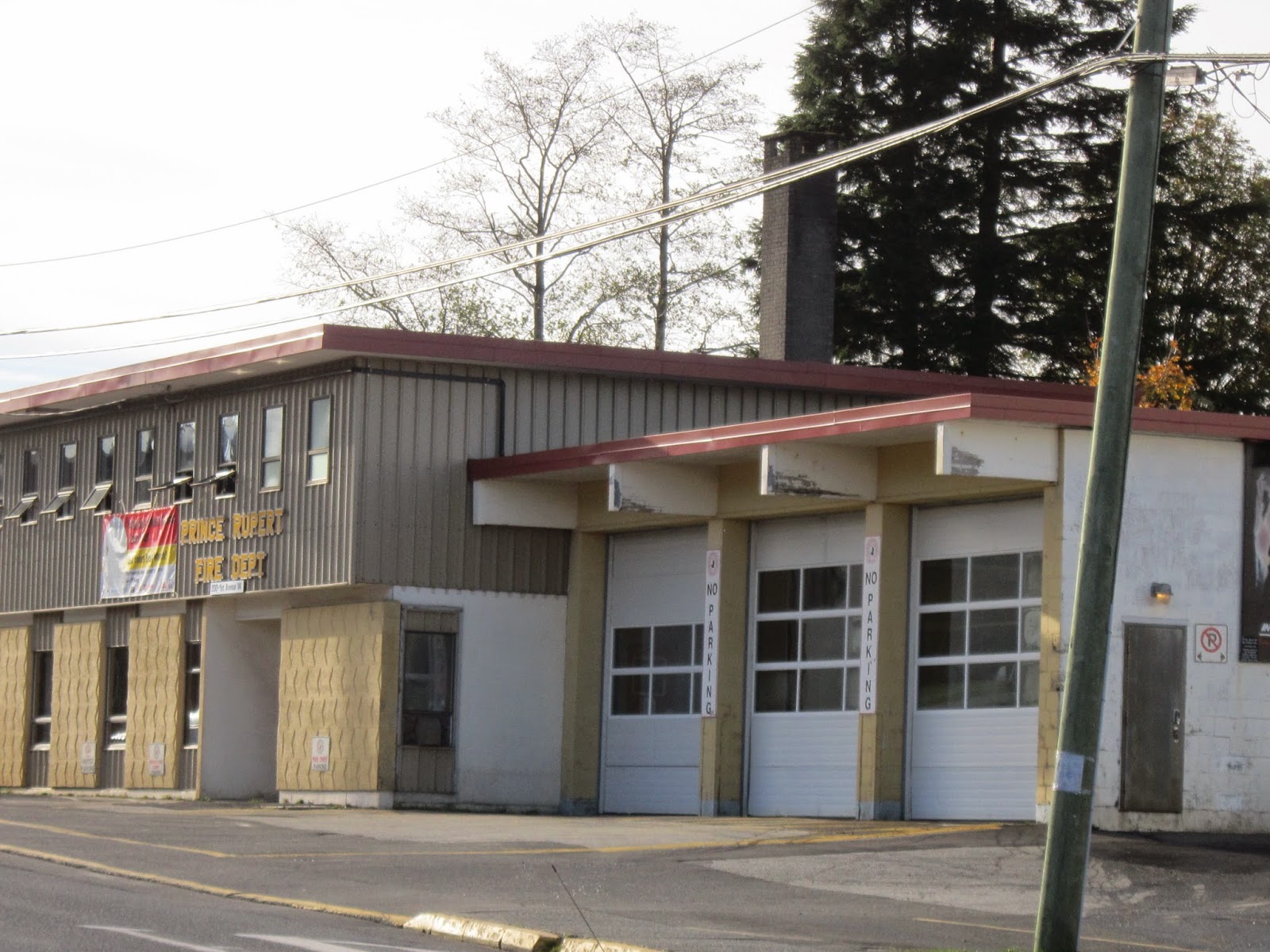 It's a topic that seems to have come out of a time warp of a previous election campaign, as Mayor Jack Mussallem introduced the theme of the status of the City's Fire/Rescue Department to the election dialogue.

As part of his opening remarks to Tuesday evening's forum, the Mayor asked for the support of the voters in order to stop what he said was a move by some in the community to close down the City's Fire Department, and according to the Mayor turn it into a volunteer based organization. A prospect that the Mayor was quite determined to advise the gathering that he was against.

To further expand on his concerns at any perceived threat to the city's Fire Department, the Mayor reviewed the nature of the current industrial base in the region and to list off some of the proposed developments that may come our way, stressing for the audience the need for the City to retain trained, professional firefighters.

He also appealed to the pocket books of those in attendance at the Lester Centre, all well as to those watching at home, reminding all, as to his belief that there could be higher insurance rates for homeowners with the installation of any volunteer fire department

He finished off the surprise talking point of the forum, by calling for the support of the public to end what he called an "ill conceived plan."

The introduction of the Fire Department as a major issue of concern for the forum, seems to have caught a number of people off guard.

Sheila Gordon-Payne made comment about the Mayor's concerns, as part of her discussion on communication problems when it comes to City initiatives.

Highlighting, how in her case, Tuesday night was the first that she had heard of any campaign to shift the focus of the Fire Department into a volunteer service.

An observation that Ms. Gordon-Payne was quite correct in making and one that most watching the forum on Tuesday night were probably nodding their heads to.

In fact, a review of the entire year of Council sessions going back to January, as well as with any conversations in this Election campaign, would suggest that there has been no public discussion, when it comes to any kind of suggestion afoot to turn the Fire Department into a volunteer based service.

All of which leaves one to wonder why, the Mayor chose to introduce the topic on Tuesday.

The status of the Fire Department has in past years made for a topic that has resonated with some in the community, and it might very well be a worthwhile topic for conversation once again, considering the financial concerns of the community of late.

However, any actual plan to make such a change, would no doubt be a major discussion topic for the soon to be elected council.

And to go even further, most likely  it would be the kind of important issue that any sensible City Government, would wish to consult the residents over, including the use of referendum to determine the full opinion of the community.

To suggest that the results of the November 15th election may in some way seal the fate of the Fire Department, seems to be a leap that few in the audience probably were willing to make on Tuesday night.

For more items related to the 2014 Municipal election campaign see our archive page here.
Posted by . at 11:22 AM