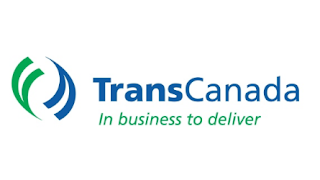 While Prince Rupert continues to remain on the outside of ongoing efforts to develop LNG resources in the province, in the northeast, gas reserves are going to make their way to market somewhere and the energy industry is making their plans to ship that gas in any direction they can.

The decision to abandon the planned development of an LNG Terminal by Pacific Northwest LNG has seemingly not deterred Trans Canada pipelines from continuing forward with their pipeline plans, with the National Energy Board amending the terms for the north Montney pipeline that will serve gas interests in the Peace River part of the province.

The amended project will feed into the national system that delivers gas into the North American market. 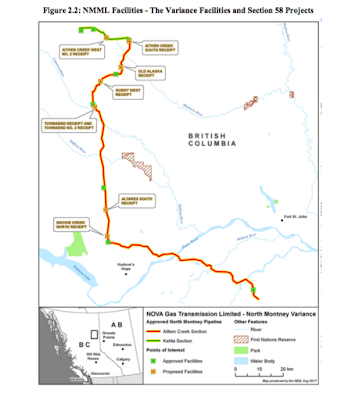 TransCanada sought out the approval for the refocus back in 2017, looking to remove the original conditions related to the PNW LNG project, the decision this week by the NEB puts those amendments into motion.

As part of their information release related to the NEB approval, TransCanada's President and CEO Russ Girling, outlined how the company sees the Montney line fitting into the larger energy picture in North America.

“Since 2011, the project has undergone thorough consultation, engagement and rigorous regulatory assessment. Through this process we have demonstrated the importance of this critical piece of energy infrastructure to natural gas producers and downstream markets throughout Canada and the United States.”

Among the potential users of the pipeline could be the Malaysian energy company Petronas, which still holds extensive reserves of gas in the region and continues to explore its options to bring those resources to Asian markets.

And while Trans Canada may be pleased with the decision of the NEB, the latest news is not being received well in Alberta, where that province has long expressed its concerns over the addition of a new line, while existing bottlenecks still remain in the existing system.

A look back at the past files of the Pacific Northwest LNG project can be found from our archives here.

To return to the most recent blog posting of the day, click here.
Posted by . at 2:23 PM