Days away from the start of the Northwest Ski Season, local ski facilities face staffing challenges

The countdown is on for those looking to hit the slopes, with the two northwest ski areas making their final plans for a new season of skiing and snowboarding in the Northwest. But some staffing issues are making for a few challenges towards Opening Day and beyond. 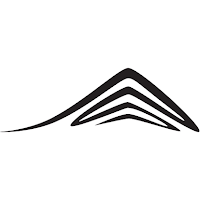 In Smithers, Staff training was taking place over the weekend in anticipation of Opening Day, which is set for December 4th with Hudson Bay Mountain promising a "What to Expect" Post to their Social Media stream for sometime this week. 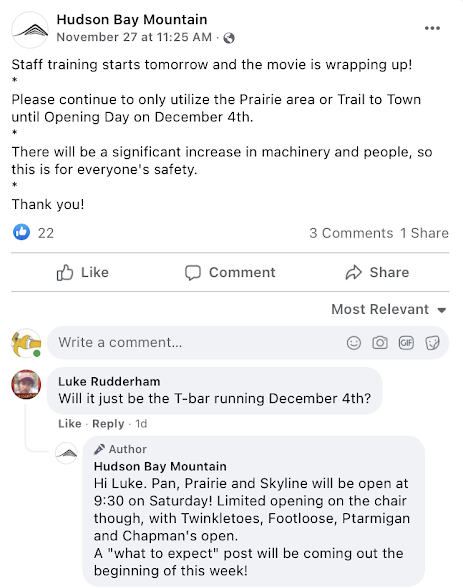 Like many ski areas in the province, Hudson Bay Mountain is dealing with a staffing crunch, and for December at least they will be operating on a reduced schedule, while they continue their efforts to recruit staff. 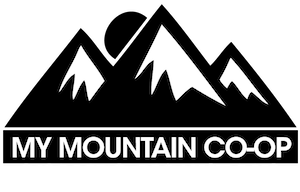 Shames Mountain is also prepping for the season ahead, with potential opening weekend of December 4 and 5, though it has not bee decided as of yet if the facility will open this weekend.

The My Mountain Co-op has posted its tentative plans for the season ahead, with most of the skiing to take place Thursday through Mondays, with Daily skiing operations through the upcoming Christmas Break though they will be Closed on Christmas Day.

They too are facing a serious situation when it comes to staffing positions, recently posting an update on the situation through their Social Media Stream.

The full list of available openings can be found here.

Once Shames does open, local outdoors enthusiasts will find some new features at the ski area just west of Terrace, with an expanded parking area, beginner conveyor, snow tube lanes and new equipment and maintenance facilities among the many off season enhancements.

For more notes on the Northwest ski scene see our archive page here.