As plans evolve in Prince Rupert, Commercial Assessments in City Core/Cow Bay on the rise

Like Prince Rupert home owners, those who own Commercial properties in the city were exploring the BC Assessment website these last few days, looking to see what impact the latest valuation from the agency might bring to their properties.

When it comes to the downtown core, Bigger properties bring bigger assessments, with a few of the larger structures in the city core making for some big numbers.

Leading off the list in the downtown core is the land which hosts Coast Community College, with the BC Assessment level noting the vast expanse at just over 14 million dollars, making for just a slight increase from 2021

The Rupert Square Mall gets a BC Assessment valuation of 8.1 million dollars for 2022, while the Ocean Centre has been assessed at 7.3 Million dollars.

The Prince Rupert Court House was assessed at 1.95 Million dollars, an increase of 100 thousand dollars, though both the Court House and Coast Mountain College are not taxable properties in the city, with the province using grants in lieu of taxes for their property holdings.

With Prince Rupert City Council reshaping how we view the downtown core and Cow Bay areas in 2021, a look at how BC Assessments for those areas offers a glimpse into how the evolution of the city's hopes for development may change things over the next five to ten years.

As we noted back in December of 2019,  the new vision of the city includes three distinct areas of the downtown core along with the Marina/Cow Bay Area.

The areas of note now re-named the Midtown District, the Downtown District and the Marina District. 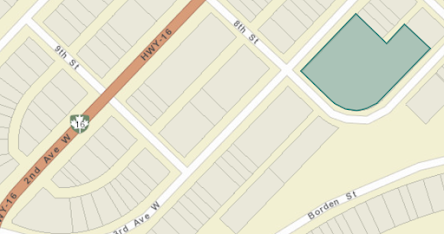 From West to East, the Midtown area is a mix of high to low, for the Far western edges of the downtown the Stretch from Crane's Crossing (Raffles) to Save On Foods runs the range of 50,000 dollars up to 2.5  million dollars. 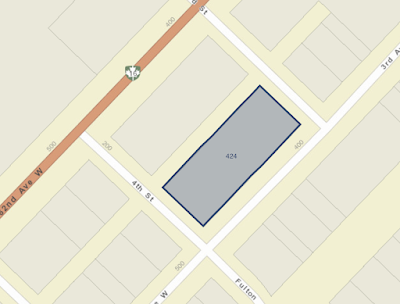 As noted previous the area surrounding City Hall in the Downtown District has some high value properties, from the college to the Ocean Centre, many of the other commercial properties along that strip feature valuations ranging from the lows of just above 100,000 dollars to some closing in on the million dollar mark. 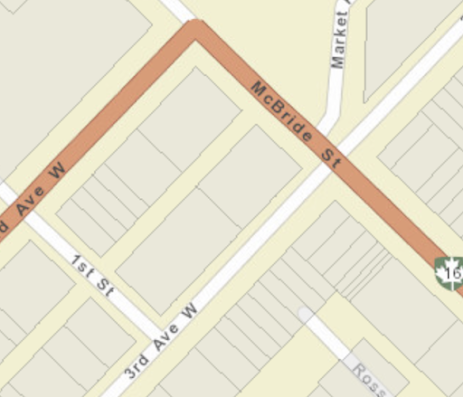 One area attracting some attention in 2021 was the area around McBride and Second Avenue West, which has been proposed as the Gateway Project to the Downtown, the vision one to create a catalyst for the city centre and establish a gateway into it. 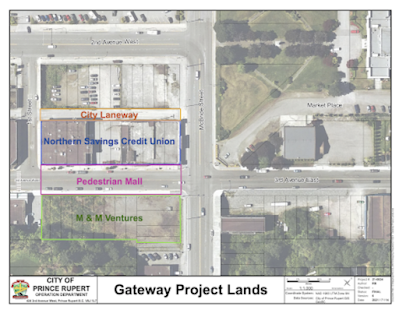 BC Assessment has pegged the old Dairy Queen building as valued at 731,000, the Credit Union building at 1.7 million, the parcel of lots across the street ranging assessment from 45,000 to 68,0000. 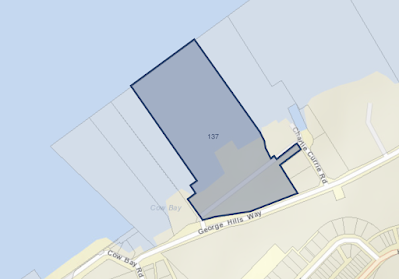 Cowy Bay has also featured strongly in the City's vision planning for the future, the area just north of the shore reimagined as the new Marina District. 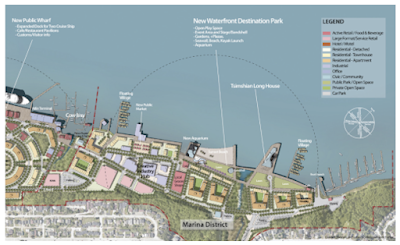 And of late  some recent interest has started to percolate around property adjacent to the Prince Rupert Yacht Club, with current tenants in the area seeking to relocate amid rumours of a potential development soon to be announced. 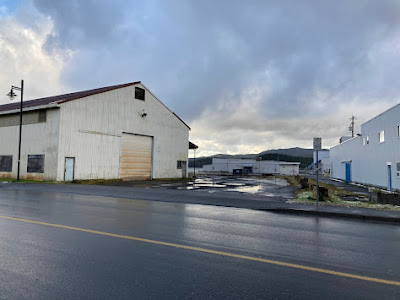 The BC Assessment for the land around that area now marked at 2.2 million.

Further down George Hills Way, the Canadian Fish Plant location, including the warehouse area currently being used by the City of Prince Rupert is assessed at 3.9 million dollars an increase from the 3.7 Million dollar assessment of a year ago. 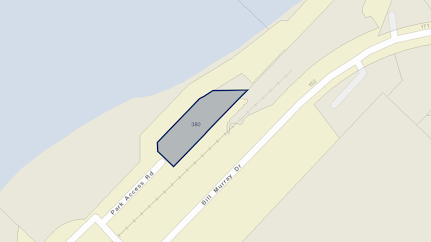 The High profile plans to renovate the old CN building should make for some upward momentum in years to come, the area of note at the moment listed at just $161,400 as an assessed value 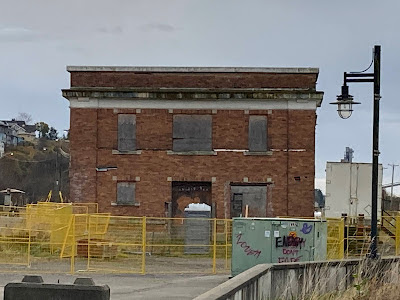 Should some of the city's proposals for the downtown core move forward in 2022, the impact on surrounding properties could see varying levels of assessment changes around the city, dependent on which plans are making progress and others stall, or drop of completely from the to do list.

Something which will make for an interesting review of the commercial sector assessments over the next few years.

You can conduct your own search of the BC Assessment Monopoly board here, travelling up and down the main streets of the downtown area and Cow Bay to get a feel for how the changes may ebb and flow as we watch for new developments to come.

Many of the changes ahead were outlined as part of the presentation in 2019 that outlined the Prince Rupert 2030 Vision Plan, you can revisit that blue print here.

Some notes on the success to date for some of those Vision plans is available here.

Further items of interest on the city's development themes can be reviewed from our archive page here, as well as through our Council Discussion archive.