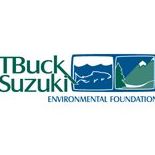 The Ministry of Environment has not as of yet outlined the results of its investigation into a weed spraying program conducted by Canadian National Railways this fall, however a local environmental group has provided for their input to the topic.

A number of media reports over the weekend noted that the T. Buck Suzuki Environmental Foundation has found the chemical Glyphosate on plants collected along the railway between Terrace and Prince Rupert.

The environmental Society raised its concerns with the province after member Luanne Roth had noticed the lengthy trail of dead vegetation along the rail tracks during recent travels from Terrace to Prince Rupert. 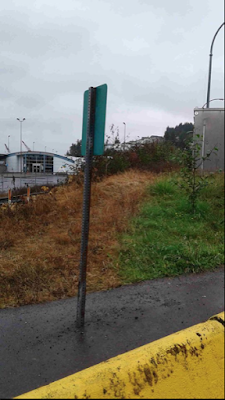 The Prince Rupert Environmental Society is also continuing with its information collection process, by seeking the assistance of anyone who may have noticed the spraying taking place in early October.

The Ministry of Environment has not provided any further background to the investigation other than a notice that it has forwarded the file to the province's Conservation Officer Service for further investigation into issues of non-compliance.

CN Rail continues to work with Ministry officials as they conduct their investigation, but in a statement for the Northern View newspaper, said that the use of Glyphosate was through a product registered and a permitted under the federal Pest Control products Act.

There has been no indication from the Ministry of Environment when the Conservation Service may be finished with their investigation.

More items of interest related to CN Rail and its Northwest operations can be found on our archive page.