Smithers Steelheads set to return to CIHL for 2022-23 season 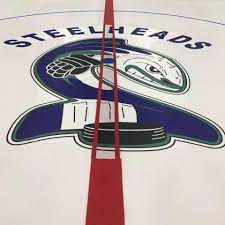 There will be some steelhead runs up and down Highway 16 this fall and winter.

A welcome development for the Senior Hockey circuit in the Northwest, with word that the Smithers Steelheads will return to CIHL action after their recent hiatus, which began with the arrival of COVID in 2020 and the loss of a season for all CIHL teams.

The Steelheads had previously beenoff the ice in 2017-18 with a team reorganization to follow that period.

Last year, Smithers announced their extended leave of absence in mid September, the reasons attributed to some lingering impact from the COVID period.

As they make their plans for their CIHL return, the Team is hosting Tryouts in mid September from the 10th to 20th 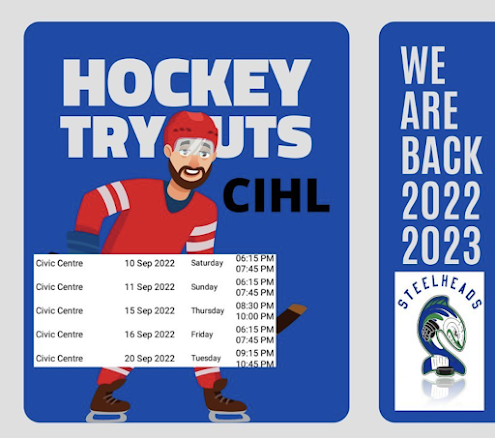 While they prepare to put their roster together for the 2022-23 season, the team is also looking for sponsorships, volunteers and also have a few paid positions to fill.

The Steelheads aren't the only team preparing for the season ahead, the Nechako North Stars are hosting their tryout camps September 17 and 18 in Vanderhoof.

So far, it's all quiet with the Prince Rupert Rampage, with no notes yet as to their team tryout plans and season preparation.

Follow the Rampage through their social media stream here.

Keep track of all the notes on the season ahead from our archive page.