The first of what could be a long summer season of fishery closures was announced by DFO on Tuesday, with the Skeena and Nass Rivers both featured in the latest update out of the Third Avenue West offices in Prince Rupert.

The Sport Fishery was the first to feel the bite when it comes to concerns related to this summers stocks, with DFO closing a pair of key watersheds on Tuesday

As well DFO has advised that effective immediately, there is to be no retention of Chinook salmon in all rivers that drain into Pacific Management areas 1 to 6 until further notice.

The opportunity for recreational harvest of Skeena Coho and Pink may be allowed at a later date, with fishery officials to advise by Fishery Notice should they decide to open those stocks for fishing. 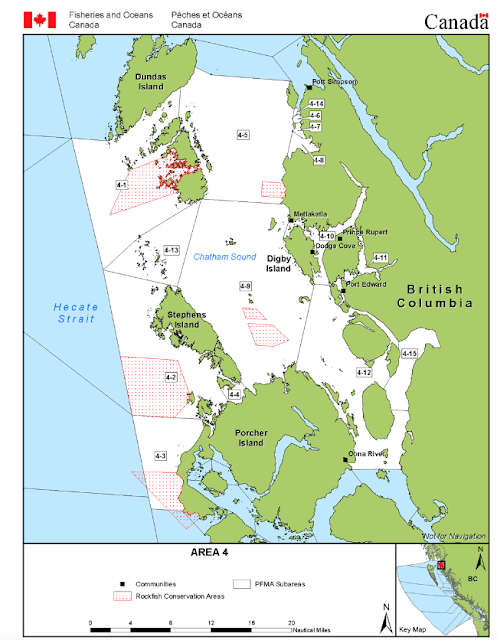 For more background on Sport Fishing notices and the guide to the Sport Fishery see this website.

The full range of DFO Fishing notices in British Columbia can be reviewed here.

For more background on the fishery on the North Coast and Southeast Alaska see our archive page here.

Email ThisBlogThis!Share to TwitterShare to FacebookShare to Pinterest
Labels: First of fishing restrictions introduced for North Coast by DFO