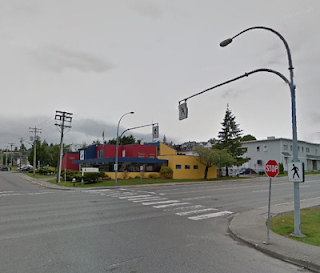 The Prince Rupert RCMP have shed some light into an incident along Highway 16 that has been making the rounds of social media in the last twenty four hours or so, with an information release this afternoon that traces the developments that led to a highway chase from the outskirts of the city eastbound to Terrace.

From their update the Mounties note:

While the RCMP members were in attendance for another traffic related matter on the highway, a black Honda Civic exited the line of stopped traffic and accelerated rapidly toward a police officer that was conducting traffic control. The officer jumped off the road way and narrowly avoided being struck by the car.