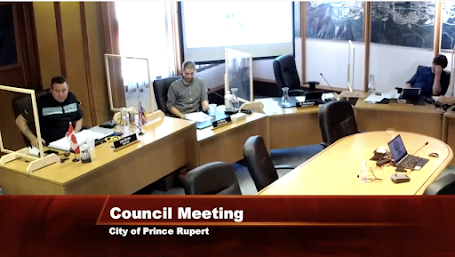 A project that was proposed prior to the City's adotption of the new Official Community Plan and then found itself on the outside looking in towards land use will now move forward, after Prince Rupert Council voted to move a proposed hotel or Traveller's accommodation  development forward towards a future public hearing.

The proposed development for the Park Avenue area made for two blocks of the Council members time on Monday, the first portion of the review coming from a presentation from the proponents, the second as part of the approval for a zoning change and the forward progress now for a Public Hearing on the topic.