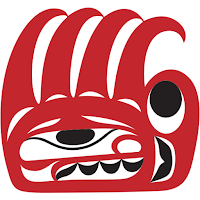 The agreement signed in Vancouver today by Fisheries Minister Jonathan Wilkinson, Crown-Indigenous Relations Minister Carolyn Bennett and Chief Marilyn Slett, the President of the Coastal First Nations; along with representatives from the other six nations, came about as part of a reconciliation framework signed by Prime Minister Justin Trudeau in June of this year.

From the agreement, the members of the seven First Nations will gain better access to existing fishing licenses and quota through a voluntary relinquishment process – creating jobs and generating income for these north and central coast communities. This will also allow for the development of new partnerships and enhanced relationships with the private sector to get the fish caught in these communities to market.

The Federal government noted that  in real terms, the agreement could result in a significant job creation in the communities and a substantial increase to household incomes in these communities from the growth of community-based commercial fishing operations.

The economic growth that has been projected from the agreement means more people will be able to stay in their communities to work, secure a good, stable, income to support their families, and re-invest the profits generated from fisheries back into the community.

"This agreement will get families and fishers back on the water and re-establish a small boat fleet in our communities. By working together – on a nation-to-nation basis - we will provide opportunities for our communities to fully participate in the fishing economy; create new jobs and investments; and increase economic opportunities and build capacity." -- Chief Marilyn Slett President, Coastal First Nations

From today's signing, the Coastal First Nations will have better access to existing commercial fishing licenses and quota, and an enhanced role in fisheries governance. 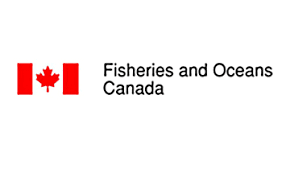 However, it's noted by the Feds, that as with all fisheries in Canada, overarching management and associated decisions remain with the Department of Fisheries and Oceans.

As part of today's announcement it was noted that the Federal Government would  continue to work with communities and stakeholders not represented by the Coastal First Nation to include their views and concerns into all fisheries management decisions.

Further background on the new agreement can be explored from this information release from the Department of Fisheries and Oceans.

For more items of note related to the North Coast Fishery see our archive page here.