At the midway point of 2019, the results of the statistical review from the Port of Prince Rupert is that of a very active waterfront, with the majority of the shipping terminals finding strong volumes for the first six months.

The review of movements for June was released this week and leading off the results is the Fairview Container Terminal which has seen 401,025 Loaded TEU's pass through the terminal to date, up by 5 percent from this time in 2018.

The tonnage is split almost equally between imports and exports, with a nine percent increase found to date on the imports and a ten percent rise in exports from this time last year. 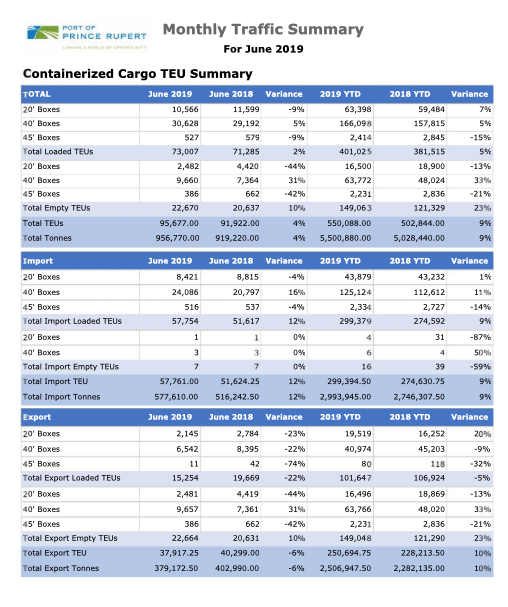 When it comes to the major individual terminals both Prince Rupert Grain and Ridley Terminals have seen increases in their numbers from this time of a year ago.

Despite the ongoing trade issues with China, the export of grain out of the Prince Rupert Grain facility is up by 16 percent on the year, with 3,042,857 tonnes shipped to June, up significantly from the 2.6 million tonnes shipped at this time in 2018. 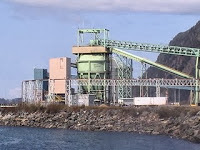 The results for Ridley Terminals will be welcome news for their soon to be new owners in the USA, with Ridley's workforce sending 4,820,227 tonnes of coal products off to foreign markets, in increase from the 4.4 million shipped at this time in 2018.

The Westview terminal however is running against that current of increased shipments at the moment, the shipment of wood pellet products is down by 6 percent from this time in 2018.

With the Pinnacle Energy terminal sending 543,040 tonnes of pellets to global customers up to June, down from the 577,311 from last year.

Pinnacle has had a number of supply problems through the year owning to operational issues at their production facilities in Alberta and BC. 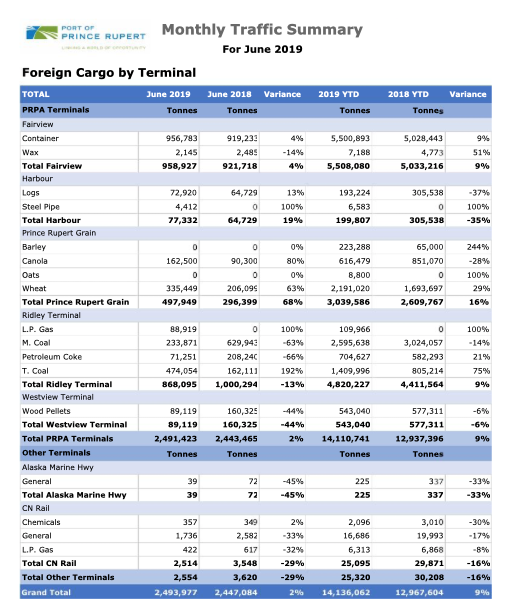 Other notes from the June report show that the volume of shipments to Alaska through the AMHS service is down 33 percent on the year.

The shipment of logs out of Prince Rupert harbour is also noted with those numbers down by 37 percent compared to last year. 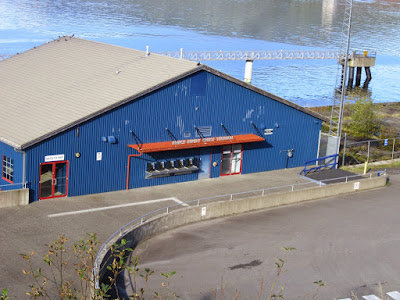 For passenger numbers, the Cruise ship totals are up 73% as of June, to the end of last month Prince Rupert had welcomed 3,642 visitors aboard cruise vessels at Northland Terminal.

Domestic ferry transits are up 22 percent and the Alaska Ferry passenger count is up by 2% for 2019 so far. 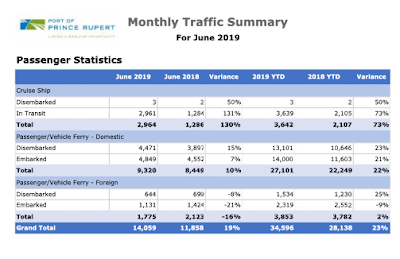 You can review some of the results from the latest results here.

For more items of note related to the Port of Prince Rupert see our archive page here.

A wider overview of each individual terminal can be found here.

To return to the most recent blog posting of the day, click here.
Posted by . at 11:52 AM