The members of Prince Rupert City Council returned to the days of Zoom this week, the Council membership making the shift from in person sessions to the virtual Council session following the recent guidelines on gatherings issued by Northern Health.

For their only public session of September, the Councillors and Mayor tackled an Agenda heavily weighted with housing and property development themes.

A range of reports from the City's Finance office rounded out the evening's work.

Some background on the work of Council for the night can be reviewed from the Regular Agenda package for the September 20th Session available here.

The Agenda for the Committee of the Whole Session can be explored here.

Council also hosted a Closed meeting, marking the fourteenth such session which has been closed to the public in 2021.

Committee of the Whole Session
( 0:00 --2:15  ) Committee of the Whole Session for Monday, September 20, 2021 -- Mayor Lee Brain called the session to order, adopting past minutes and the Agenda for the session underway.
The only item of business was to receive comments from the public.
Corporate Administrator Rosa Miller's audio feed while rather low for the Opening portion of the night, did convey a note of concern from a member of the public,  Mr. Larry Golden, who wrote to Council related to a range of housing issues.
Mayor Brain observed that Council would be addressing a number of housing themes during the Regular Council session.
Council then adjourned to the Regular Session for the night. 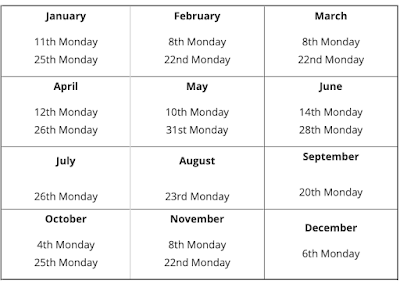 The next scheduled Regular Council session as part of their reduced summer schedule will take place on Monday, October 4th.