A week of Convention comes to an end for UBCM delegates

Five days went by pretty fast for those attending the Virtual UBCM convention for 2021, with annual gathering of municipal officials coming to an end this hour as Premier John Horgan provides for the final keynote address for the week. 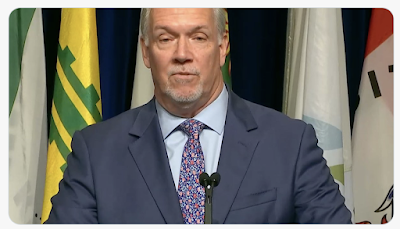 Owing to COVID, the convention was once again a virtual event, one which kept local community officials close to City Hall or their home office as they participated in a range of information sessions and workshops over the last five days. 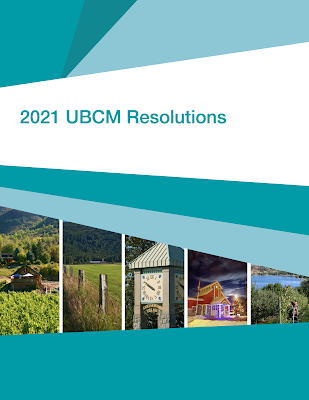 Along the way the delegates reviewed their lengthy list of resolutions, adopting many, sending others to the side for future study at some future conventions perhaps.

The full review of those resolutions can be explored here. 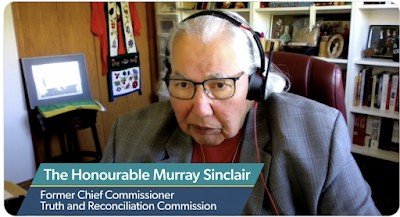 The week also featured some impressive guest speakers, we noted of the presentation on Reconciliation of Tuesday which featured former Truth and Reconciliation Chair Senator Murray Sinclair.

The Tuesday session on Truth and Reconciliation was followed this week by a wide ranging discussion on politics with comedian Rick Mercer and broadcaster Jody Vance,

An in-depth discussion on climate issues focused on the summer heat events which claimed a large number of lives and led to wide scale forest fires across the southern part of the province.

The opposition party leaders had an opportunity to address the delegates as well, with prominent speaking times mid week.

An issue of concern for all communities large or small, that of housing received some extensive review as well, with focus on how the situation is not just one of immediate concern for larger centres.

You can review many of the elements of the week through the UBCM twitter feed, which has been handy resource to keeping up with the week of convention.

For those looking for a bit more on the developments over the last five day, check out our UBCM Talking Points archive, which we continue to update as more items of note arrive.

So far there have been no updates from Prince Rupert City Council on how they viewed the week of convention, for items of interest on Prince Rupert themes from City Hall see our Council Discussion archive here.