SD52 to host Blessing of the Banner event today 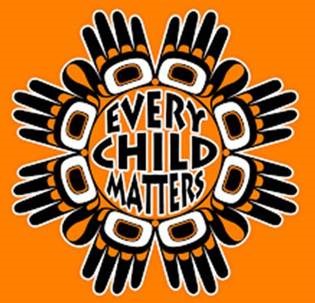 So far, while it's a rather wet day on the North Coast there are no changes to the plans from School District 52 which has invited the public to a special event this afternoon outside of the School District Offices on 6th Avenue East.

That as the School District prepares to raise a banner in observance of Every Child Matters. 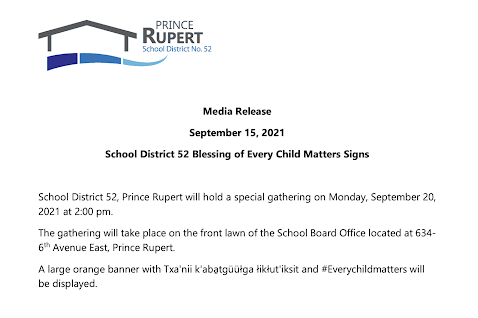 It's the first even of what will be many other public events as we get closer to the end of the month and the Observance of Truth and Reconciliation Day across the nation on September 30th. 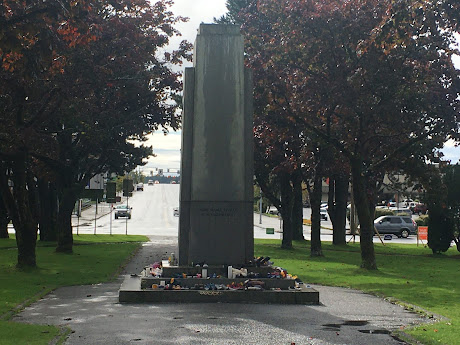 That date was announced as a Federal statutory holiday earlier this year and is being observed by many public institutions at the provincial level. The call for a Day of National Truth and Reconciliation was one of the Recommendations of the Truth and Reconciliation Commission.
As September 30th draws closer Canadians are being asked to use the day to reflect on those calls for Action from the Commission and to consider the past history of the nation and the goals for reconciliation ahead.
You can follow the SD52 social media feed to see if there is any change to their plans for this afternoon.
For more notes on Education in Prince Rupert see our archive page here.
Posted by . at 12:26 PM