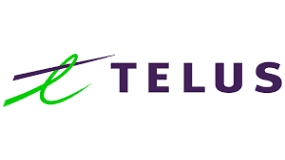 Canadian communication giant Telus has announced a significant investment in its infrastructure in British Columbia noting earlier this week, that they will be allocating 17.5 Billion dollars towards their initiatives in the province, as well as to create 5,500 jobs from 2022 to 2026.

Among some of the focus for those billions of dollars will be bringing their PureFibre network to a number of communities across the province, bringing 5G to remote communities and to introduce new Muti access Edge computing capabilities for its customers.

“This generational $17.5 billion investment in British Columbia is a true demonstration of TELUS’ long-standing commitment to improving the lives of Canadians by connecting communities from coast-to-coast with our world-leading wireless 5G and PureFibre networks.

Importantly, through our investment, we are supporting the social and economic vibrancy of British Columbia and ensuring that every member of our society has access to the technology that yields the opportunity to realize their full potential.” -- Darren Entwistle, President and CEO of TELUS

While they have not released a comprehensive list of the communities where they will be increasing their footprint in the province, a focus on Prince George could see some creep westward along the highway 16 corridor; an area of the province that Prince Rupert based CityWest has charted as a course for much of its expansion focus in recent years. 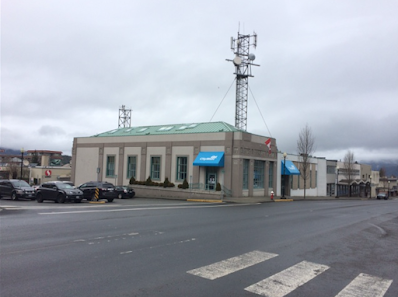 Any additional resources directed towards the communities of the Northwest could have some impact on how CityWest moves forward with its own plans, which could also have some impact on the amount of distribution payments that the City of Prince Rupert owned company will deliver to City Hall in the years ahead.

Potential competition from Telus and some of the new technology such as Elon Musk's Starlink that are on the way, is the kind of thing that might make for a question or two from City Council for CityWest representatives.

With Council on behalf of residents (and shareholders) perhaps to be the conduit to inform as to the path ahead for the company and what plans it may have for continued growth.

In addition to their eastward march in recent years, more recently CityWest has been working in partnership with area First Nations to bring communication services to underserved areas of the North Coast. 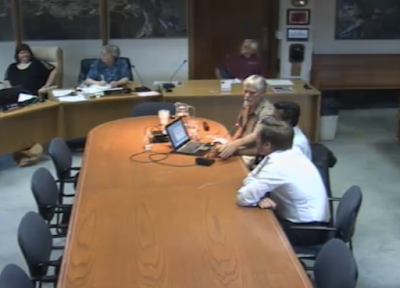 When it comes to information sharing, it's been a while since City Council hast had a sit down with CityWest in a public forum the last one coming in June of 2013, a session hosted by then Mayor Jack Mussallem which was called to address a number of rumours related to the communication firm at the time.

Even then, the council of the day really had few questions to ask of the CityWest management.

Since then, there have been a few new CEO's pass through the doors at City West, yet the only public interaction between the two entities seems to come when it's time for the Big Cheque presentation for the distribution payment.

With an ever changing communication landscape, it seems reasonable to expect that a city owned organization might want to share some news and answer some questions on how it views the industry more than once every nine to ten years.

Such has been the length of time between public engagements for CityWest at City Hall,  that this current council and the one before it, have never had CityWest officials in the council chamber to speak to local issues.

A session this year with Council before the municipal election, might offer up a chance for Council to receive questions from the public about how they view the company's blueprint.

As well as to hear from company officials towards themes of company services in the city, how they may answer any challenges on the horizon, as well as to share more on the growing expansion plan that is part of their corporate vision.

More notes on CityWest can be reviewed from our archive page here.